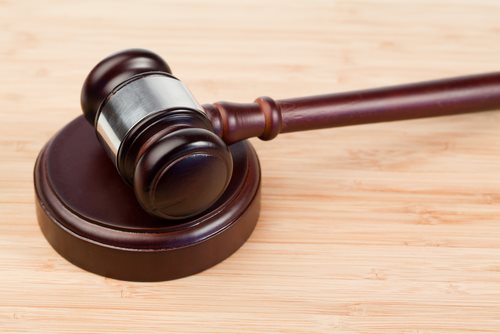 Lochner v. New York is considered to be amongst the most landmark court cases occurring within the history of the United States, and arguably one of the most prominent with regard to labor laws enacted within the United States. Joseph Lochner, a baker in the city of Utica, New York, argued against the statutes imposed by New York legislature with regard to the hours permissible for bakeries to operate; this was in response to the Bakeshop Act passed in 1895, which prohibited bakeries to operate for an excess of 60 hours during a single week. Joseph Lochner contended that if both he and his staff willfully desired to work more than 60 hours, they should be permitted to do so in accordance with the tenets expressed within the 14th Amendment of the Constitution:

The time period in which Lochner v. New York took place is sometimes referred to as the ‘Lochner Era’ due to the fact that a multitude of labor legislation was argued

The following is a case profile of the legal trial eponymously titled ‘Lochner v. New York’:

Accused Criminal Activity: The following criminal activity and charges were cited by Joseph Lochner against the State of New York

Joseph Lochner contended that the statutes expressed within the Bakeshop Act of 1895 were unconstitutional and a direct violation of his civil liberties of ‘Life, Liberty, and the Pursuit of Happiness’

Involved Parties: The following are the parties named with regard to their involvement in the Lochner v. New York case:

Joseph Lochner was the plaintiff in Lochner v. New York

The State of New York was the defendant in Lochner v. New York

Verdict Delivered: The Supreme Court found the Bakeshop Act to be in violation of the Constitution and mandated that the State of New York was unable to enforce labor stipulations with regard to operations not performed under duress or threat; furthermore, the Supreme Court had ruled that a State was unable to regulate legal employment