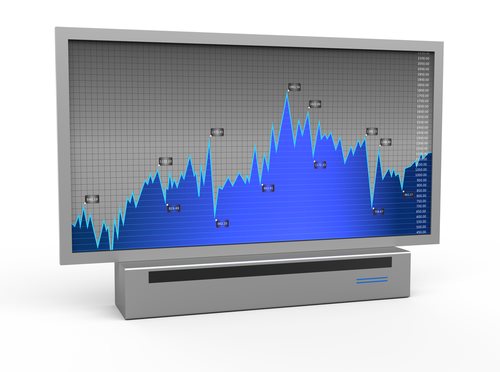 The case of Munn v. Illinois was one of the most prominent of the ‘Granger’ cases, which took place during the second half of the 19th century; within these cases, economic and commercial legislation associated with private commercial operations with regard to their susceptibility to the legal jurisdiction of the State government took place – Munn v. Illinois was an appellate hearing following a conviction of the Munn and Scott Firm. Munn and Scott were convicted of violating the laws set forth by the State of Illinois regulating the maximum rates that a private commercial operation would be able to charge for its services; subsequent to the initial guilty verdict, Scott and Munn appealed the decision before the Supreme Court

The following is a case profile of the legal trial eponymously titled ‘Munn v. Illinois’:

Accused Criminal Activity: The following criminal activity and charges were cited by The Scott and Munn Firm against the State of Illinois within the appeal brought forth subsequent to the initial ruling:

The Munn and Scott Firm maintained that the legislature proposed by ‘The Grange’, which was an association of farmers, was in direct violation of the 14th Amendment; this was due to the fact that private enterprise was considered to be separate from State government

Legal Venue of Munn v. Illinois: The Supreme Court of the United States

Involved Parties: The following are the parties named with regard to their involvement in the Munn v. Illinois case:

Due process is defined as the government’s obligation to respect, maintain, and uphold the legal rights of its citizen in the event of an arrest; the government must retain an individual’s human rights and liberties – this includes fair, respectful, and ethical treatment devoid of undue violence and harm