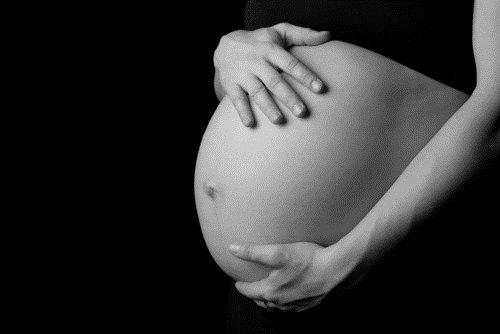 The Background of Griswold v. Connecticut (1965)

The case of Griswold v. Connecticut addressed a Connecticut statute that prohibited the use of any drug, pharmaceutical, or instrument undertaken in order to serve as contraception for pregnancy.  Estelle Griswold, serving as the director of the Connecticut chapter of Planned Parenthood – an institution that advocates for the responsible undertaking of sexual activity in order to prevent disease and unwanted pregnancy – was cited for the violation of the aforementioned Connecticut statute upon distributing and advocating for the use of prophylactics:

Due process is defined as the government’s obligation to respect, maintain, and uphold the legal rights of its citizen in the event of circumstances of privacy and private domains; the government must retain an individual’s human rights and liberties – this includes fair, respectful, and ethical treatment devoid of undue infringement and violations

The following is a case profile of the legal trial eponymously titled ‘Griswold v. Connecticut’:

Accused Criminal Activity: The following criminal activity and charges were cited by Estelle T. Griswold and C. Lee Buxton against the State of Connecticut within the appeal brought forth subsequent to the initial ruling:

Griswold stated that her arrest was a direct violation of her 14th Amendment Rights, allowing her the right to privacy; she claimed that the Connecticut statute infringed upon personal freedoms belonging – and entitled – to American Citizens

Legal Venue of Griswold v. Connecticut: The Supreme Court of the United States

Involved Parties: The following are the parties named with regard to their involvement in the Griswold v. Connecticut case:

Verdict Delivered: The Supreme Court overturned the Connecticut statute forbidding the use of prophylactics, stating that the statute was in direct violation of the expressed right to privacy within a private setting. Furthermore, the Supreme Court explained that the 9th Amendment serves as legislative protection with regard to corollary Amendments within the Bill of Rights, which included the 14th Amendment. As a result, the violation of civil liberties and unlawful expansion of governmental power with regard to the 14th Amendment is unconstitutional