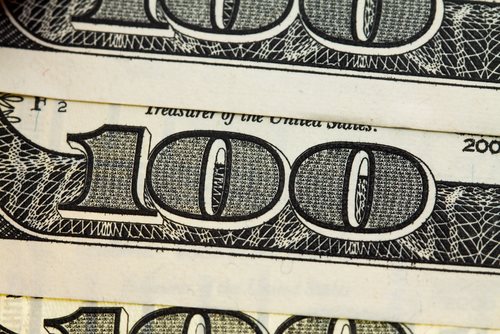 McCulloch v. Maryland was a Federal court case that took place with regard to foundation of a Federal Bank in conjunction to individual banks mandated by the respective States in which they were located. McCulloch v. Maryland began through a series of events involving the development of legislation prior to its subsequent trial:

(1819) McCulloch v. Maryland is heard before the Supreme Court of the United States

The following is a case profile of the legal trial eponymously titled ‘McCulloch v. Maryland’:

Date of the Delivery of the Verdict: 1819

Involved Parties: The following are the parties named with regard to their involvement in the McCulloch v. Maryland case:

Andrew McCulloch – named as the defendant in McCulloch v. Maryland –  was the appointed manager of the Federal Bank stationed in Baltimore, Maryland; in spite of the statute calling for the taxation of banks not considered to be chartered by the State of Maryland, McCulloch refused to submit tax payments

The State of Maryland – named as the plaintiff in McCulloch v. Maryland – defended that it was owed taxation as a result of the Act passed in 1818

Verdict Delivered: A verdict was passed in favor of Andrew McCulloch

The Necessary and Proper Clause present within the Constitution of the United States stated that the Federal Government was permitted to operated Federal Banks within individual States with the intent of both formulating and executing legislation deemed necessary for the administration of legislature; furthermore, this clause allowed for such actions to take place without punitive recourse in the form of taxation

D’Emden v. Pedder was a case that took place in Australia in 1904, which cited the findings of McCulloch v. Maryland; this case involved the ability to tax the employment receipts of governmental employees by individual, non-governmental legislation – the judgment of this case ruled that individual legislature would not be permitted to tax governmental bodies

An Easy Guide to Case Law