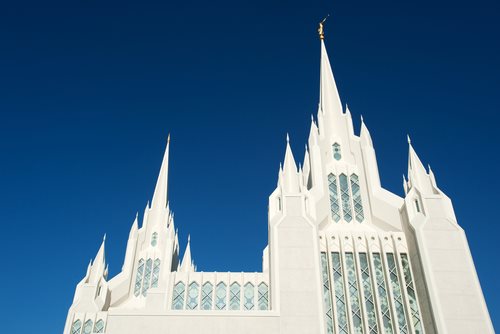 Who is Warren Jeffs?

Warren Jeffs is the acting president of the Fundamentalist Church of Jesus Christ of Latter Day Saints. Warren Jeff served as president of this religious organization from 2002 to 2007 and from 2011 to present day.

Warren Jeff, by many followers, is considered the Prophet of the Fundamentalist Church of Jesus Christ Latter Day Saints; as President and prophet of the religious institution, Warren Jeffs wields an enormous amount of religious as well as secular power. This power is primarily in alignment with the Fundamentalist Church of Jesus Christ of Latter Day Saints’ theocratic principles.

Warren Jeffs gained international infamy in May of 2006 when the religious leader was placed on the Federal Bureau of Investigation’s most wanted list. Warren Jeffs became a target of the FBI for unlawful flight to avoid prosecution in the state of Utah for charges relating to his alleged arrangement of illegal marriages between his adult male followers and numerous underage girls.

Warren Jeffs was arrested in late August of 2006 in Nevada and agreed to undertake a trial in Utah for his role in setting up these illegal marriage. In May and July of 2007, Arizona charged Warren Jeffs with eight additional counts—including partaking in illegal sexual activities with minors and incest—in two separate cases.

Warren Jeffs’ trial began in early September of 2007 in St. George Utah. The trial lasted less than a month and on September 25th, Warren Jeffs was found guilty of two counts rape for his role as an accomplice. On November 20, 2007 Warren Jeffs was sentenced to prison for 10 years to life; Warren Jeffs began serving this sentence at the Utah State Prison. This conviction; however, was reversed by the Utah’s Supreme Court on July 27, 2010 because the jury operated under faulty instructions. Since this technicality ultimately freed Warren Jeffs of his previous charges, he was later extradited to Texas. That being said, Warren Jeffs is not free from legal quarrels, for he still faces pending charges of sexual assault and bigamy in connection with a raid on a West Texas ranch that took place in 2008.