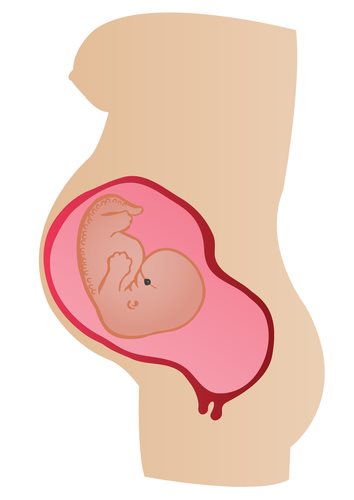 Roe v. Wade is considered to be amongst the most prolific and important cases heard before the Supreme Court. The circumstances and events within the proceedings of Roe v. Wade determined the legality of the abortion process, which is considered to be the medical procedure in which the pregnancy with regard to an unborn fetus is terminated; the plaintiff Jane Roe – which was a pseudonym granted to her in order to allow her to maintain her anonymity – maintained that the laws forbidding abortion instituted in the State of Texas were in direct violation of the 1st, 4th, 5th, 9th, and 14th Amendments to the Constitution.

The following is a case profile of the legal trial eponymously titled ‘Roe v. Wade’:

Legal Classification: Family Law; Family Law provides for the legal review in which applicable legislature and legal procedure with regard to family law takes place; this type of legislation may include any or all legal events, classifications, and legislative statutes identified as a result of the undertakings, as well as the involvement of family members in a familial setting

Involved Parties: The following are the parties named with regard to their involvement in the Roe v. Wade case:

Henry Wade – named as the defendant – was a Texas lawmaker who was responsible for the enactment of the legal statutes, which deemed abortions to be illegal within the State of Texas

5th Amendment to the Constitution; this Amendment addresses the modern incarnation of the ‘Right to remain silent’, in addition to the prevention of the unlawful and unethical abuse of power undertaken by a governing body

9th Amendment to the Constitution; this Amendment disallows for the violation of civil liberties and unlawful expansion of governmental power

14th Amendment to the Constitution; this Amendment ensures that all citizens of the United States are to be afforded the provision of equal rights and protection