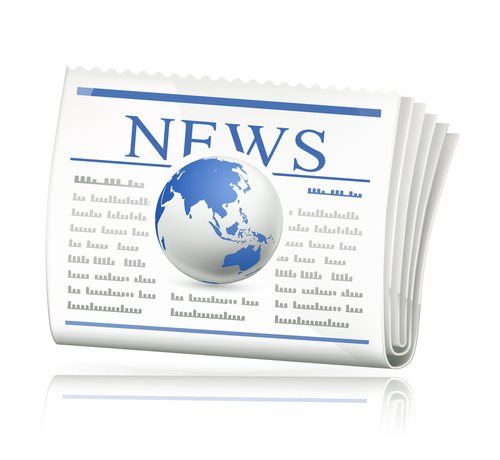 J.M. Near, a Minnesota resident who undertook the publishing of his newspaper ‘The Saturday Press’ was arrested as a result of the content of his publication, which was presumed to be comprised of racist, prejudiced, and objectionable hate-speech; as a result, he was arrested in accordance with his violation of The Minnesota Gag Law of 1925, which was an ordinance passed prohibiting media considered to serve as potential to cause public disturbance and civil disorder; this classification resulted from the presumption that its content is perceived to be objectionable, incendiary, illicit, or immoral by the applicable legislative authority or Government within the jurisdiction of the State of Minnesota – however, Near dismissed charges that his publication contained any intent of criminal behavior.

The classification of public censorship with regard to necessary or unnecessary censorship exists in tandem with the notion of the public sector, which is defined as any setting in which individuals of all ages inhabit that comply with legal statutes of accepted morality and proper behavior; this differs both in accordance to locale and content

Media involving the promotion or undertaking of criminal activity, threat, malice, or the promotion of illegal and damaging ideas with the intent to cause harm

The Case Profile of Near v. Minnesota

The following is a case profile of the legal trial eponymously titled ‘Near v. Minnesota’:

Accused Criminal Activity: The following criminal activity and charges were cited by J. M. Near – the owner and operator of the publication titled ‘The Saturday Press’ against the State of Minnesota within the appeal brought forth subsequent to the initial ruling:

J. M. Near cited that the State of California had violated both his 1st and 14th Amendment rights upon his arrest; he explained that his expression was neither illegal nor criminal in nature

As a result, the process under which he was arrested was in direct violation of his freedom of expression. explaining that incendiary, vulgar, or profane expression absent of criminal intent cannot be deemed as criminal acts

Legal Venue of Near v. Minnesota: The Supreme Court of the United States

Involved Parties: The following are the parties named with regard to their involvement in the Near v. Minnesota case:

The State of Minnesota: Defendant – Near v. Minnesota

Verdict Delivered: The Supreme Court ruled in favor of Near, stating that the Minnesota Gag Law was a direct violation of the 1st Amendment to the Constitution. Within their ruling, the Supreme Court distinguished the difference between incendiary expression and incendiary acts – Near’s sentiments expressed within his publication were not considered to be of immediate danger, threat, or harm.