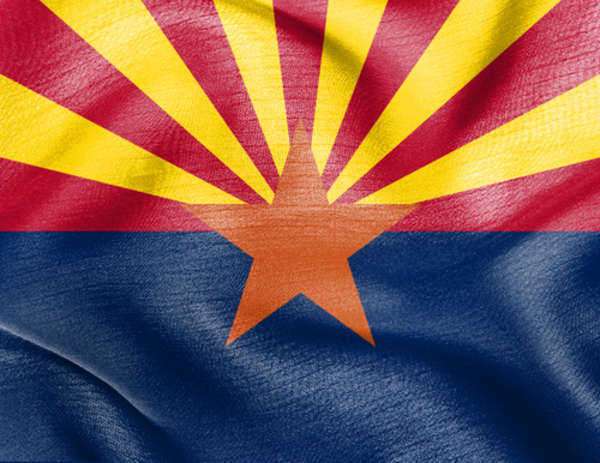 The decisions made by the United States Supreme Court about the cases it hears are sometimes more about procedural issues than they are about the substantive issues in the case itself.  Arizonans for Official English v. Arizona is a case that went in a drastically different direction from its original intent once it was in the hands of the Supreme Court.  What began as a case about a government employee wishing to speak Spanish on the job in spite of a new state law disallowing this eventually became a case about who had standing to sue, and how often standing must be reviewed by the courts in order for a case to continue through the appellate system.

Proposition 106 was a law passed by the people of Arizona as a ballot initiative in 1988.  According to the proposition, no state employee was allowed to speak any languages other than English while on the job.  This law was immediately seen as problematic by Maria Kelly Yniguez, who was an insurance claims manager with the Risk Management Division of the Arizona Department of Administration.  In the course of her job duties, Yniguez, a fluent Spanish and English speaker, would often speak Spanish to people who were better at speaking Spanish than English or did not have the skills they needed to communicate in English.

Yniguez was scared of what Proposition 106 would mean for her job.  She was used to switching between languages fluidly, and choosing whichever suited the situation best at a particular time.  Once the proposition passed at the ballot box, she feared using Spanish on the job would earn her a rebuke or even result in her termination from state employment.

Because she felt her job was at risk, Yniguez filed a lawsuit in federal District Court that alleged the new law violated the First and Fourteenth Amendments.  Soon after she filed the suit, she left employment with the state and began working for a private employer—a move that would significantly impact the case later.

Both the District and Circuit Courts ruled in Arizonans for Official English v. Arizona that Yniguez was correct in asserting that the new law was unconstitutional as written, because it violated government employees' right to free speech.  However, when the Supreme Court granted certiorari, it noticed that Yniguez had not been employed by the state for over 7 years by the time the decision would be released.  Yniguez had sued on her own as an individual, rather than as a member of a class, and the Court ruled that her standing in the case ended at the time when her employment by the State of Arizona ended.

The Court sharply admonished the  lower courts for having accepted Yniguez's case afrer she had left public employment.  In the end, rather than becoming a case about official language laws, Arizonans for Official English v. Arizona has become a case important for its ruling that a plaintiff in a lawsuit must have standing at every phase of the lawsuit as it goes through the legal system.