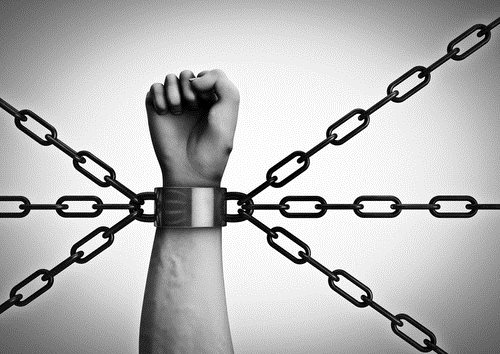 Dred Scott v. Sanford, which is commonly referred to as the ‘Dred Scott Case’ is considered to be one of the most famous court cases in the history of the United States, and arguably the most famous court case with regard to the Civil Rights Movement. Dred Scott, the plaintiff, was an African-American slave belonging to John Emerson – both of whom resided in Missouri; Missouri was considered to be a State in which slavery was allowed:

John Emerson had moved to Illinois, taking Dred Scott with him; however, Illinois was state in which slavery was not permitted – after spending 12 years in Illinois and surrounding Midwestern States, Dred Scott refused to return to Missouri with Emerson

The following is a case profile of the legal trial eponymously titled ‘Dred Scott v. Sanford’:

Date of the Delivery of the Verdict: The verdict was delivered on March 6th, 1857

Involved Parties: The following are the parties named with regard to their involvement in the Dred Scott v. Sanford case:

John Emerson – whose estate was represented by John Sanford – was a military officer who had changed residences as a result of his military service; he brought Dred Scott with him upon changing residences

Verdict Delivered: The ruling was in favor of Sanford; the finding of the Dred Scott case explained that due to the fact that slaves were not considered to be citizens of the United States, the legislation within the Constitution of the United States was not applicable – as a result, Dred Scott was forced to return to slavery

Although Dred Scott attempted to cite the 5th Amendment of the Constitution stating that this Amendment prevents the unlawful and unethical abuse of power undertaken by a governing body; however, due to the fact that slaves were not considered to be eligible with regard to citizenship, the Amendment was deemed void