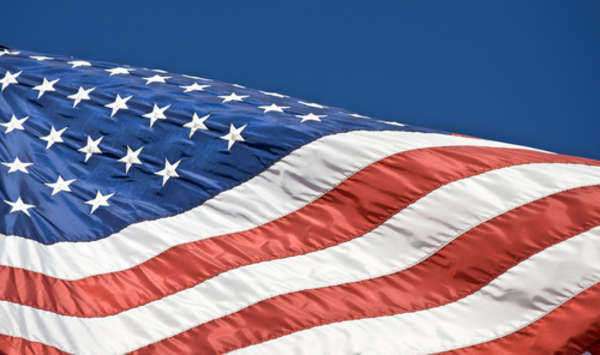 Gregory Lee Johnson was the central instigating figure behind the important 1989 Supreme Court case Texas v. Johnson, which established that the First Amendment protected the right to burn the flag.

The case had its origins in a 1984 protest held during the Republican National Convention, which was being held that year in Dallas. At the protest, Gregory Lee Johnson lit a flag while chanting anti-Republican slogans. He was subsequently arrested and charged by the authorities with desecration of a venerated object. Gregory Lee Johnson was then found guilty in trial and sentenced to a year in prison, as well as payment of a $2,000 fine. While an appeal to the Fifth Court of Appeals in Texas was not successful, his conviction was subsequently overturned by the Texas Court of Criminal Appeals, which ruled that his action was protect free speech.

The state of Texas appealed this verdict, leading to the subsequent 1989 Supreme Court case. The Supreme Court first determined that the action taken by Gregory Lee Johnson constituted "free speech" as defined in the First Amendment, a phrase that is not taken literally but covers most forms of expressive conduct.

The Supreme Court disagreed with the arguments presenting by the state of Texas, overturning the conviction of Gregory Lee Johnson by a vote of five to four. The majority opinion stated that the First Amendment forbid the restriction of speech solely because it was found distasteful, and that Gregory Lee Johnson was constitutionally permitted to burn the flag. They also noted that there was no expression of a protected category of objects immune from this right to free speech within the Constitution, rendering it impossible to make a legal exception for the flag on grounds of its importance to the country as a whole. Furthermore, the court rejected the argument of the state of Texas that the actions taken by Gregory Lee Johnson had the potential to lead to further violence.

The immediate result of this verdict was to render illegal laws passed in 48 states banning in some way the burning or desecration of flags. In an attempt to resolve the issue, Congress passed a bill in 1989 prohibiting the burning of the flag. When the new law was deliberately violated, the Supreme Court ruled on its constitutionality in the 1990 case of United States v. Eichman. Again, it ruled that this federal legislation was illegal and struck it down.