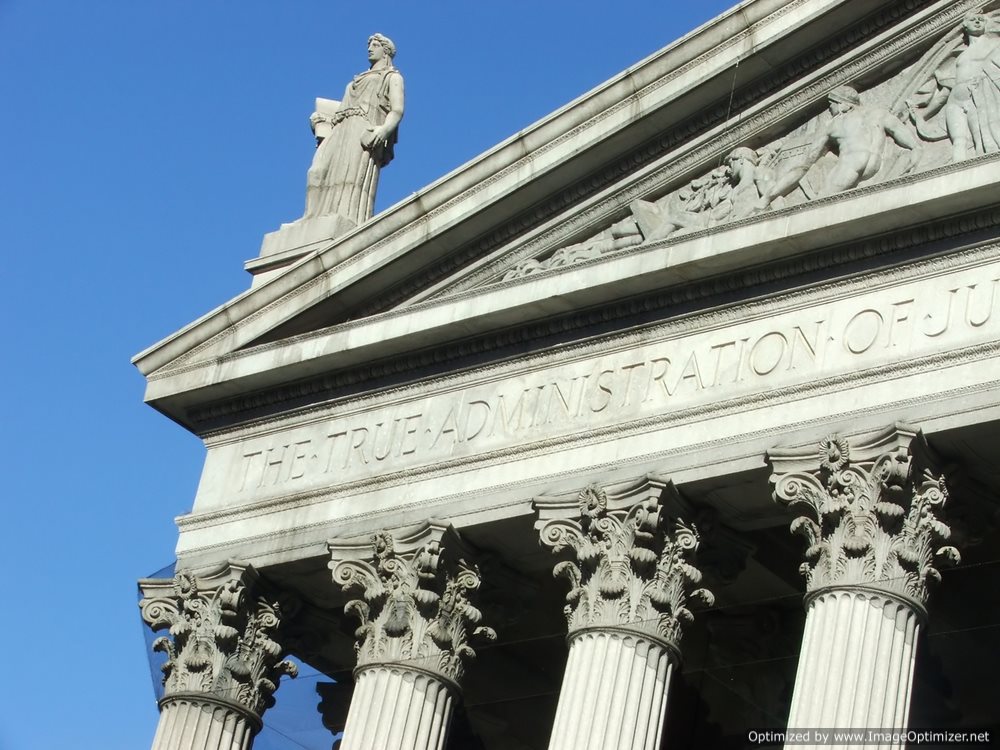 The Background of the slaughter-house cases

The Slaughter-House Cases was a landmark Supreme Court decision, which acted as the first interpretation of the Fourteenth Amendment to the United States Constitution. The Slaughter-House cases is viewed as a fundamental court decision in regards to early civil right law; the Supreme Court of the United States read the Fourteenth Amendment as protecting the “privileges or immunities” to all individuals of all states within the United States, but not those immunities or privileges incident to the citizenship of a state.

In the mid-19th century, the city of New Orleans was plagued by pollution as a result of animal byproducts that came from local slaughterhouses; the byproducts flooded the city whenever the tide from the Mississippi river was low. Numerous slaughterhouses would gut roughly 300,000 animals per year and the entrails would be dumped into the river, which ultimately affected the purity of the city’s drinking water.

In response to this legislation, over four hundred members of the Butchers’ Benevolent Association joined together to sue the corporation’s takeover of the slaughterhouse industry.

The lower courts in New Orleans favored the states and found the creation of the corporation to be within the state’s powers. Following this decision, six cases were appealed to the Supreme Court: the butchers based these claims on the privileges or immunities, due process and equal protection clauses in the Fourteenth Amendment.

In a 5-4 decision, Justice Samuel Miller, stated that the court held a narrow interpretation of the amendment and ruled that it ultimately did not restrict the police powers of the state.

The Case Profile of the slaughter-house cases

The following is a case profile of the legal trial eponymously titled ‘the slaughter-house cases’:

Date of the Delivery of the Verdict: The Slaughter-house cases were decided on April 14, 1873