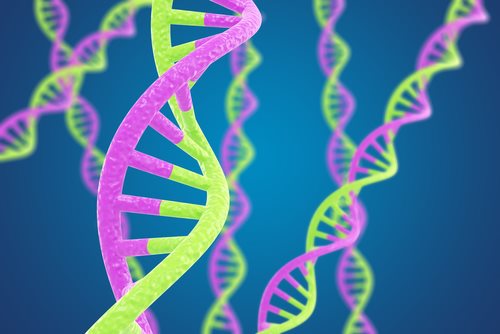 What is the Scopes Trial?

Formally known as the State of Tennessee v. Scopes (and informally regarded as the Scopes Monkey Trial), the Scopes trial is a historic American legal case that was heard in 1925. The Scopes Trial revolves around a high school biology teacher, John Scopes, who was accused of violating the state’s legislation, particularly the Butler Act, which deemed it illegal to teach evolution in class.

The Scopes Monkey Trial was a highly controversial and infamous American legal case for it questioned the fundamentals of education as well as the core principles of religion. Scopes was initially found guilty, but the verdict was later overturned due to a technicality present during the Scopes Monkey Trial. Aside from the uniqueness and principles which the Scopes Monkey Trial tested, the trial drew intense publicity, due to the prestigious lawyers representing each side. William Jennings Bryan, a three time presidential candidate argued for the prosecuting side, while Clarence Darrow, a famous defense attorney, spoke on behalf of Scopes.

The Scopes Monkey Trial questioned the inner-working of religion; the Scopes trial saw modernized interpretations of evolution that were parallel to religious beliefs and more fundamentalist viewpoints that said God, as revealed in the Bible, trumped all human understanding regarding creation. The Scopes Monkey Trial was thus a theological argument that was intertwined with statutes and legislation.

Details of the Scopes Monkey Trial:

Following the passing of the Butler Act, the American Civil Liberties Union grew concerned that the act was unconstitutional.

John Scopes had assigned a section of a biology textbook that dealt with evolutionary theories to his class; noticing these teachings, several prominent local lawyers agreed to prosecute against Scopes.

The Scopes Monkey Trial was relatively brief and was highlighted by Darrow’s speeches, who claimed that the trial was a test of American civilization. Darrow, who was a evolutionary theorist, claimed that the Butler Act should have never been passed. At one prominent point during the Scopes Monkey Trial, Darrow called Jennings Bryan to the stand, where he interrogated him about the Bible and suggested that man was foolish for believing in the creation story.

In his closing argument, Darrow asked that the jury find John Scopes guilty; this request was made so the Scopes’ case could be appealed at a higher level. The jury agreed to this plea and the judge fined Scopes 100 dollars. When Darrow appealed the case, it was discarded, because the jury should have set the amount of the fine and not the judge.

The Scopes Monkey Trial was viewed as an elaborate and staged event; it simply raised public awareness concerning the evolutionary theory and the right to teach such thoughts in schools as a part of scientific curriculum.