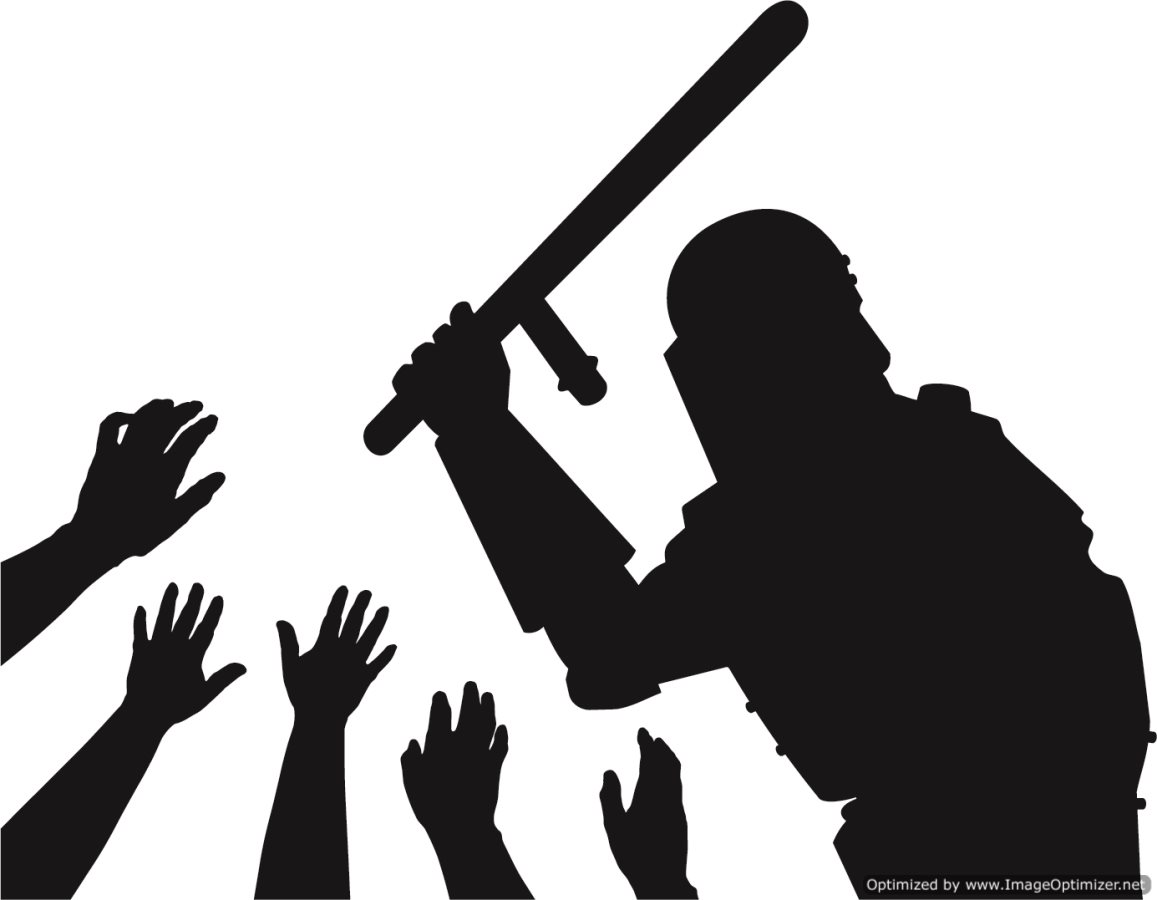 Who is Rodney King?

Rodney King was born on April 2, 1965 and is best known for his involvement in a police brutality case that involved the Los Angeles Police Department on March 3, 1991.

Rodney King’s Confrontation with the LAPD:

On the night of March 2, 1991, Rodney King and two passengers (Freddie Helms and Bryant Allen) were driving in the San Fernando Valley area of Los Angeles, California. Prior to driving, Rodney King and his two friends spent the night watching a basketball and consuming alcoholic beverages at a friend’s house.

At 12:30 am, Officers Melanie and Tim Singer (a husband and wife team of the LAPD’s California Highway patrol department spotted King’s speeding down the highway. According to statements issued by Rodney King, he originally refused to pull over because a DUI conviction would violate his parole for a previous robbery charge.

Instead of pulling over, Rodney King exited the freeway where a chase continued through residential neighborhoods at speeds ranging from 55 to 80 miles per hour. At this juncture, several police units and a helicopter had joined the chase. Following approximately 8 miles of driving, the officers eventually cornered Rodney King’s automobile. When the officers approached the car they demanded that the passengers exit the vehicle and lie face down on the ground—orders which were immediately respected by Helms and Allen. While the passengers exited the car, Rodney King remained in the vehicle.  When King finally exited the car, he acted in a disorderly fashion. While acted brazenly, Officer Melanie Singer removed her gun and demanded that King lie on the ground—Singer’s actions were prompted by a gesture made by Rodney King that appeared as though he was reaching for a weapon.

Use of a Taser:

When Officer Singer approached Rodney King to make the arrest, other officers intervened to subdue King. When the officers surrounded Rodney King he physically resisted; Rodney King rose to his feet and allegedly struck some of the officers on the scene. During this time, King refused further orders to get down on the ground. This refusal ultimately sparked Officer Stacey Koon to fire a Taser into King’s back.  The Taser shot temporarily forced Rodney King to his knees.

When King stood back up, Koon fired the Taser again, which ultimately knocked King to the ground. During the second Taser shot, officers converged on King and struck the man with their batons, hitting him in the head. The officers hit Rodney King several times with their batons. As King tried to get up again, the officers delivered blows to King’s joints, ultimately disabling him. Finally, after 56 baton blows and six kicks, five officers swarmed King, placed him in handcuffs, and dragged him on his stomach to the side of the road to await the arrival of a rescue ambulance.

While the officers were beating King, George Holliday, a private citizen, caught the entire beating on video from his nearby apartment.

Aftermath of the Beating:

From the beating Rodney King suffered a broken right ankle, a fracture facial bone and numerous bruises and cuts. The Los Angeles district attorney charged officers Powell, Briseno, Wind and Koon with use of excessive force. The scene sparked national attention and led to numerous riots throughout the city of Los Angeles. The riots grew so severe that the U.S. Army, the Marines and the National Guard were called in to restore order. The riots caused more than 7,000 fires, 53 deaths, nearly 2,400 injuries and over $1 billion in financial losses.

The trial was heard in a federal court where Officer Powell and Sergeant Koon were found guilty by the grand jury. For their charges the two officers received 30 months in prison—the other officers were acquitted of all charges. Rodney King, in turn, was awarded $3.8 million in a civil case.