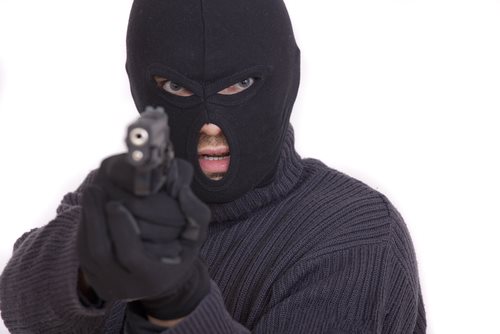 Who were Sacco and Vanzetti?

Ferdinando Sacco and Bartolomeo Vanzetti were infamous anarchists who were ultimately convicted of murdering two men during an armed robbery that took place in South Braintree, Massachusetts during 1920. Not only are Sacco and Vanzetti infamous for their murder and armed robbery attempt, but also for the controversial trial and series of appeals, the two Italian immigrants had undertaken.

Sacco and Vanzetti moved to the United States at the age of seventeen. Both Sacco and Venzetti were devout followers of Luigi Galleani—a famous Italian anarchist who commonly advocated for the delivery of revolutionary violence, including assassinating public figures and bombing government buildings. During this era, the United States Federal Government viewed Italian anarchists as the most dangerous enemies of the state.

As a result of their dangerous status, the majority of Galleani’s followers were isolated and subsequently deported by the United States government. Followers of Galleani, such as Sacco and Vanzetti, routinely produced publications that evoked hateful messages towards government and called for a violent uprising to end oppressive or authoritative regulations.

On April 15th of 1920, two employees of the Slater-Morril Shoe Company were transferring $17,000 to a bank in South Braintree, Massachusetts. The two men were halted and murdered by two armed robbers who stole the cash and escaped in a getaway car which was believed to have been stolen. The two victims of the attack–who later died from gunshot wounds— as well as witnesses on the scene, indicated to officials that assailants were of Italian decent. Sacco and Venzetti, unfortunately, fell into a police trap which ultimately implicated them of committing the crimes.

Many historians agree that the justice system ultimately failed Sacco and Venzetti as a result of their allegiance to anarchist groups.