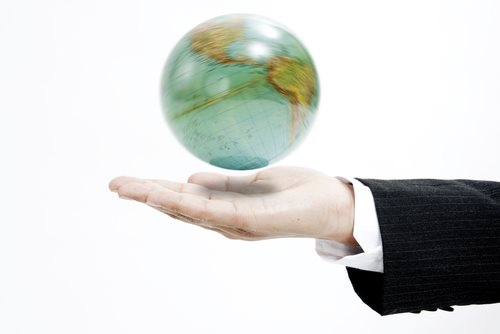 What is the ENRON Corporation?

ENRON was a multinational energy corporation that was founded in Omaha, Nebraska; subsequent to a merger with a Houston-based Energy Company, ENROM moved its headquarters to Houston, Texas. The ENRON Scandal is considered to be amongst the most prolific and widely-recognized examples of financial fraud cases within the history of the United States; the crimes of ENRON involved the defrauding on investors and fellow employees of monetary losses estimated to exceed $72 billion:

The executives of ENRON illegally obtained these funds in lieu of funneling them back into their rightful place in the corporation’s budget; this not only led to the bankruptcy of the ENRON corporation, but also liquefied pension funding set aside for upwards of 22,000 ENRON employees – this figure is estimated to have exceeded $2 billion

The Case Profile of the ENRON Corporation

The following is a case profile of both the crimes of certain members of the ENRON Corporation, as well as a legal classification of statutory legislation associated with the case:

Foundation of the Corporation: ENRON was founded in Omaha, Nebraska on 1985.

Securities Fraud; the production of fraudulent earnings reports reporting deceitful and fallacious figures with regard to gains rendered through investments

Embezzlement; criminal activity that involving the attainment of property, assents, monies, funding, or assets belonging to a business or commercial endeavor through illegal, unlawful, and illicit means as a result of the responsibilities latent within a specific position of administration

Money Laundering; a criminal act of deliberately concealing the nature – or source – of matters involving finance, which can include revenue, income, expenses, investments, and banking

Tax Evasion; the falsification of income and earnings in order to both conceal their earnings, as well as avoid the satisfaction of taxation due

Date of the Trial: Subsequent to an investigation led by the Securities and Exchange Commission between 2001 and 2002, the masterminds of the ENRON scandal were charged and convicted in 2004

Notable Details and Personal Information: The following personal details have been considered to be contributory to the behavior and criminal actions undertaken by ENRON; in addition, these case details were made mention within ENRON’s criminal trial:

Larry Flynt: Creator of the Hustler