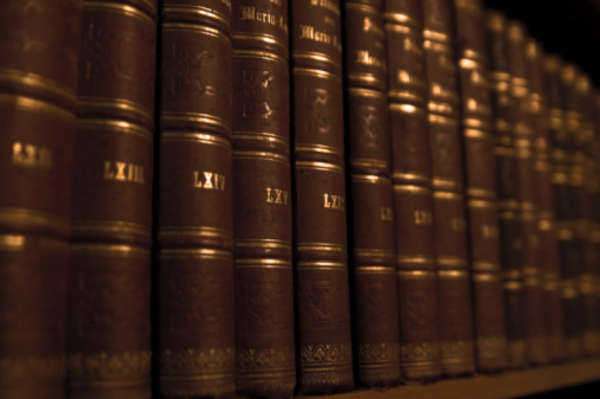 The Supreme Court Case of Torres v. Puerto Rico begins with the appellant arriving at the San Juan Airport in Puerto Rico. Upon arrival, police officers, without probable cause or a warrant to suspect that the individual was carrying contraband, searched his baggage pursuant to a local statute which authorized the police to search the luggage of any individual arriving in Puerto Rico from the United States.

In 1975, the nation of Puerto Rico passed a law which allowed local police to search luggage of passengers arriving from the United States. The law empowered the police of Puerto Rico to inspect the packages, luggage, bundles and bags of passengers and crew landing in airports and piers of Puerto Rico from the United States. The purpose of the law was to examine cargo brought into the country and to subsequently question, search and detain those persons whom local police have ground to suspect of carrying illegal firearms, narcotics, stimulants, depressants, explosives and/or similar substances.

The case of Torres v. Puerto Rico dealt with Mr. Terry Torres, a resident of the state of Florida. Mr. Torres flew from Miami to San Juan and upon arriving at the San Juan Airport; police officers noticed that Torres appeared nervous. Pursuant to the aforementioned law, police conducted a search of his bags and discovered an ounce of marijuana and over $250,000 in cash. Following conviction, Torres was sentenced one to three years in prison.

Torres appealed the conviction to the Supreme Court of Puerto Rico where he claimed that Public Law 22 directly violated the Fourth Amendment of the United States Constitution which provides protection against unreasonable searches and seizures by law enforcement agents. In the case, four justices argued that the law was unconstitutional while three affirmed its legitimate status. As a result of this ruling, no majority opinion was filed by the court.

The United States Supreme Court case of Torres v. Puerto Rico ultimately held that the Fourth Amendment’s guarantee against unreasonable search and seizures applies to the nation of Puerto Rico.