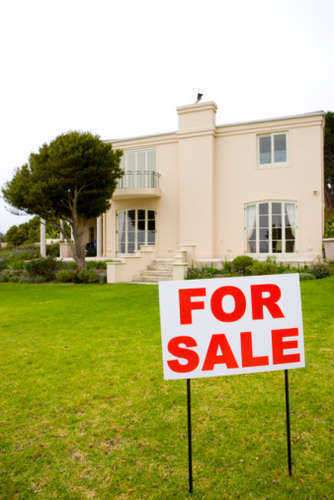 In United States law, petitioners must have standing to sue in order for their case to be heard.  In general, United States federal and state courts have ruled that there must be a specific “case or controversy” that starts the initial petition to the courts.  Warth v. Seldin is a 1975 Supreme Court case that examined whether citizens of a city could sue over zoning ordinances that affected them indirectly.  The decision of the court in Warth v. Seldin clarified who had standing to sue over zoning issues and enhanced state and local control of zoning decisions.

Traditionally, zoning ordinances in the United States have fallen under the jurisdiction of municipalities, with states providing judicial review in situations where a dispute arises.  However, in some cases, people have attempted to take their zoning cases all the way to the Supreme Court.

Zoning affects communities in several different ways.  By zoning particular areas as commercial or single-family residential, towns and cities can actually manipulate some aspects of property value and make it more difficult for people to move into an area.  Additionally, zoning codes can create housing size and lot size minimums.

Warth v. Seldin was a lawsuit against the city of Penfield, New York, which the plaintiffs maintained had deliberately excluded people of low and moderate income from their town.  Several of the plaintiffs worked in Penfield, but in order to find affordable housing were forced to live over 40 miles away.  The plaintiffs were also from racial/ethnic minority backgrounds.

According to the plaintiffs, Penfield's zoning law allotted 98% of vacant land to single-family housing, and the requirements for building single family dwellings were onerous for anyone wishing to make housing affordable to people with low incomes.  Less than one percent was allocated to multi-family residences, but even this tended to be unaffordable because the city required very large lots.  This zoning was perceived as exclusionary, and they sued.

However, their lawsuit soon encountered a setback: the district court ruled that because they could not point to a specific rule that had affected them directly, the plaintiffs had no standing to sue.  The case was appealed and reached the Supreme Court.

The Supreme Court held in Warth v. Seldin that the plaintiffs did not have standing to sue.  The court ruled that the plaintiffs would have needed a more specific complaint, and would have to show that the changes they were requesting would lead to them being able to live in Penfield.  Since they were not builders and did not know whether, even if the codes were changed, builders would build low-income housing, the court ruled they were not directly affected.

The court's holding in Warth v. Seldin was part of a long line of decisions limiting standing to people with a specific case or controversy to resolve.  If the courts did not limit standing in this way, they would become places where nearly anyone could sue simply in order to decide issues of public policy, and the courts do not wish to be continuous arbiters of abstract policy disputes that could be handled better by legislators.