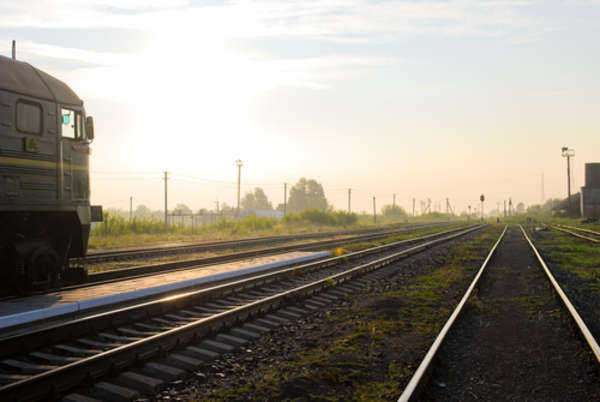 Few cases in the 1890s shocked Supreme Court observers more than United States v. Trans-Missouri Freight Association.  The case, which ruled on the legality of railroad “pools” which set ticket prices across several different railroad companies, was decided in 1897.  At the heart of the question was whether the Sherman Act, passed 7 years before, had the authority to regulate railroads, which had already been regulated by a large number of federal laws specific to that industry.

The Sherman Act was passed in order to prevent businesses from colluding in a way that led to a reduction in competition and an increase in consumer prices.  The Sherman Act is one of the first anti-trust laws in the United States and may be the most influential of these laws.  It prohibits not only forming trusts that operate in restraint of trade or commerce, but also monopolies.

At the time when United States v. Trans-Missouri Freight Association was decided, several different railroads had decided to collaborate in a pooled pricing scheme.  The prices would be set for particular routes so that each carrier was charging approximately the same amount of money to cover the same route.

This was done at a time when some railroads were having difficulty staying in business, and creating pooled pricing allowed the companies to all operate at a comfortable profit instead of having to worry about cut-throat competition.  However, this also resulted in higher prices to the consumer.  The railroads maintained that such price pooling was actually generating consumer benefits, rather than operating in restraint of trade.

The other argument that the railroads made in United States v. Trans-Missouri Freight Association is that railroads were already heavily regulated by the federal government.  Because of these existing regulations, the companies maintained, and because of the fact that railroad was (at that time) the dominant mode of interstate travel, if the federal government had wanted to prevent price pooling in the railroad industry it would have made a law to that effect.

The Supreme Court responded to both of the railroad arguments in its decision, which ultimately landed against the railroads.  The court said that in the context of the Sherman Act, it did not matter whether the railroads were telling the truth when they said that the pooling of railway ticketing would reduce prices for consumers.  Simply by entering into the pool agreement, railroads had attained the power to set prices, and those prices could be set either lower or higher once that power was allowed, even if it had only been used so far to keep prices low.

The court also ruled in United States v. Trans-Missouri Freight Association that the Sherman Act, which never mentioned railroads one way or the other, did apply to railroad companies.  The decision in the Trans-Missouri case generated extensive anger on the part of pro-business journalists and academics at the time.  In many ways, this decision was quite surprising, since until this time the Supreme Court had been very friendly to the interests of rail companies.