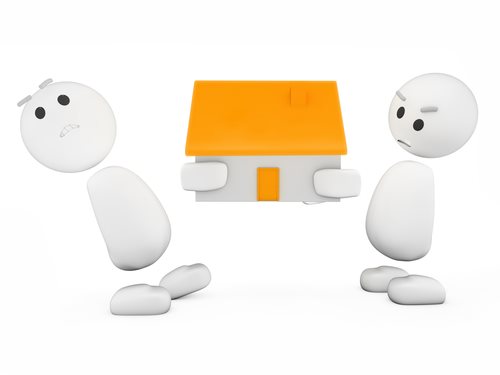 What is Ruby Ridge?

What Sparked the Siege at Ruby Ridge?

Randy Weaver was a former factory worker in Iowa and United States Army Green beret. During the 1980s he moved his family to northern Idaho in order to home school his children and escape to a world that was not marred by corruption. Randy Weaver’s wife, Vicki, was the religious leader of the family and firmly believed that the apocalypse was looming.

The Weavers bought 20 acres of land on Ruby Ridge in 1983. In 1984, Randy Weaver and his neighbor, Terry Kinnison, fought over a $3,000 property transaction. Enraged over the dispute, Kinnison wrote letters to the Federal Bureau of Investigation, the Secret Service and the local Sheriff, claiming that Weaver had threatened to kill the President of the United States, the governor of Idaho and the Pope.

Upon investigation, the Federal Burea of Investigations discovered that Weaver had an alliance with members of the Aryan nation. Realizing this threat, the ATF conducted numerous investigations, some of which were undercover, against Weaver to reveal any criminal activities that were present in Ruby Ridge. In October of 1989, the ATF claimed that Weaver sold informants two sawed-off shotguns that did not meet the length requirements set by federal law. A federal grand jury later indicted Weaver, in December of 1990, for making and possessing, but not selling, the illegal weapons.

Weaver refused to accept the charges based on his sentiment that the ATF was “setting him up.” As a result of this belief, Weaver failed to show up for his court date. This absence made Weaver a fugitive and transferred the case to the Marshal Service. Following an elaborate 18-month surveillance of the Weaver’s cabin at Ruby Ridge, the Marshalls decided to conduct a siege on the land.

Weaver, who didn’t trust the federal government, refused to leave his cabin at Ruby Ridge. Assuming that Weaver was armed in the cabin, six marshals were sent to Ruby Ridge to determine suitable areas away from the cabin where they could effectively ambush and arrest Weaver.

The Marshals, who were equipped with M16 rifles and night-vision goggles, eventually engaged the Weavers in a firefight. The siege, which lasted two days, prompted the release of a 542 page investigation. While federal officials claimed that the confrontation between the Weavers and the government began when the Weavers ambushed the federal marshals, the report gives a different story.

Although the details are somewhat muddled, the fight started when the agents shot one of Weaver’s barking dogs. In response, Weaver’s son Sammy and his friend, Kevin Harris, went outside and fired at the agents. While running back to the cabin, Sammy was shot in the back and killed. Kevin Harris, who witnessed the killings, fired back at the agents and killed one of them.

After he surrendered, the confrontation at Ruby Ridge was heard in a federal criminal trial. Weaver’s attorney, made accusations that every agency involved in the shootout violated the Weaver’s rights as American citizens. Randy Weaver was ultimately acquitted of all charges except missing his original court date and violating bail conditions—for these wrongdoings, Weaver was sentenced to 18 months and fined $10,000. Randy Harris was acquitted of all charges as the courts ruled that his actions were made in self-defense. Weaver and his family were awarded $3.5 million dollars in a wrongful death suit that was filed for the killing of Weaver’s 14-year old son.