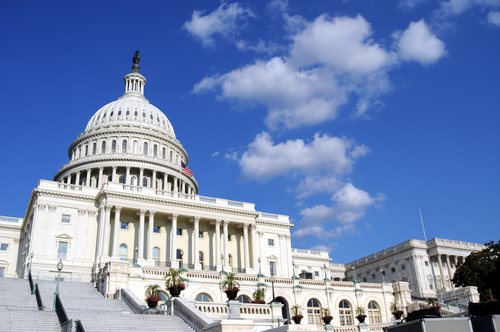 Who is Jack Abramoff?

Jack Abramoff is an individual considered to be both an entrepreneur and lobbyist who undertook relations with a wide variety of Congressmen in the United States, such as Bob Ney, J. Steven Griles, and David Safavian; furthermore, Jack Abramoff retained his seat as the Chairman for the College Republican National Committee in the early 1980s. Jack Abramoff’s political ties are presumed to be responsible for his criminal activity, which involved a multitude of political-based corruption and fraud. Although Jack Abramoff was accused of a variety of fraudulent criminal activity, perhaps the most prominent was both his participation and masterminding of fraudulent conspiracy involving the misappropriation of over $85 million in illicit earnings with regard to Native American Gaming Institutions and Casinos:

Jack Abramoff, who acted as a lobbyist for the Native American Gaming Industry, participated in the receipt of illicit and unethical donations and bribes with regard to serving as a proponent for the inception of gaming facilities

The following is a case profile of both the crimes of Jack Abramoff, as well as a legal classification of statutory legislation associated with the case:

Date of Birth: Jack Abramoff was born on February 28th, 1958

Date of the Crime: Jack Abramoff’s many crimes – including lobbyist scandals involving Native American Gaming Institutions and Guam – took place between the 1980s and 2002 upon his apprehension

Conspiracy; the involvement and participation of two or more individuals with regard to the creation and arrangement of a plan to commit a crime; an individual charged with conspiracy does not necessarily need to be at the scene of the crime to be found guilty

Money Laundering; the deceptive presentation of a source of income in order to conceal its origin

Legal Classification: The domain of both Financial Law and Administrative Law:

Administrative Law; the legal field in which the interactions between the Federal Government and its citizens are regulated and subject to judicial review and oversight

Notable Details and Personal Information: The following personal details have been considered to be contributory to the behavior and criminal actions undertaken by Jack Abramoff; in addition, these case details were made mention within Jack Abramoff’s criminal trial:

In addition to Jack Abramoff, a variety of accomplices were indicted with regard to their participation

Jack Abramoff was convicted of Tax Fraud, which is a type of fraud conducted by Jack Abramoff in which illegal, unlawful, and fraudulent activity was undertaken in order to avoid the payment of taxes

Punishment and Conviction: Jack Abramoff was sentenced to 4 years in a minimum security prison camp in Cumberland Maryland; he was released from prison on December 10th, 2010