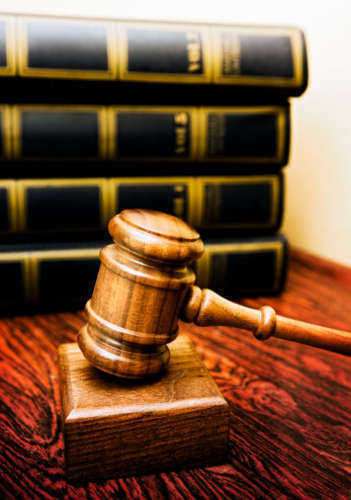 The case of Strawbridge v. Curtiss was a Supreme Court Case in which the question of complete diversity was first questioned. The case evaluated whether Article III to the United States Constitution provides the federal government with judicial authority for matters between Citizens of different states. This case raised for the first time the problem of diversity of jurisdiction involving multiple parties. When rendered, the case of Strawbridge v. Curtiss created what is known today as the rule of “complete diversity.”

The practical effect of the decision rendered by the United States Supreme Court in Strawbridge v. Curtiss was that it required all parties on one side of the suit to be diverse from the parties on the other side. This requirement, which is still applied today, is merely a matter of statutory construction and not a mandate of the United States Constitution itself.

Sacco and Vanzetti: Anarchists and Murderers