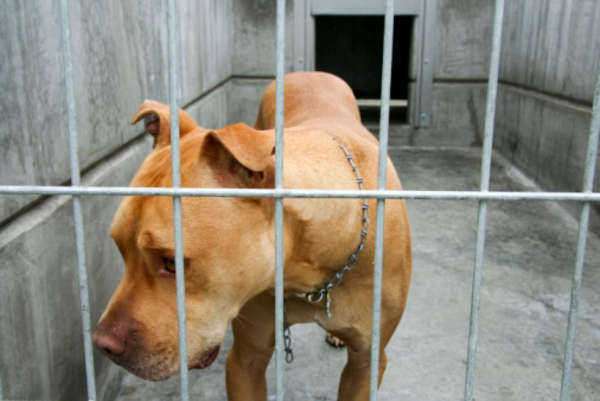 The internet has created new realms of law where the questions are different than they have ever been before.  In People for the Ethical Treatment of Animals v. Doughney, the Fourth Circuit Court of Appeals made a ruling regarding whether a parody website using a domain name that most people would be likely to associate with the organization People for the Ethical Treatment of Animals rather than a parody.  The case was one of the first cybersquatting cases to be decided at the appellate level in the United States, and also involved allegations of trademark infringement.

When the World Wide Web first began in 1994, domain names began to be used.  These domain names were connected to IP addresses (the internet “location” of a website) by computers called domain name servers, or DNS.  Each domain name could only be used by one entity, so registration began.

While many companies were able to register their domain name of choice for their business, some technologically savvy people registered domain names for websites they believed would eventually be valuable to companies that had not yet jumped on the internet bandwagon.  When the internet got bigger and bigger and companies realized they needed a web presence, these techies cashed in big.

Because companies and domain name buyers knew that customers would want to type in the most obvious web address first (for example, jcpenney.com for the JC Penney website is much easier to remember than if it had been taken and the retailer was forced to take the domain name jayceepenny.com), domain names suddenly became worth vast sums of money.  In order to discourage this kind of buying up of domain names that would most appropriately belong to companies or entities with that name, Congress passed a law against cybersquatting.  This law banned bad-faith registrations of domains intended to make a profit by using someone else's trademark as a domain name.

“People for the Eating of Tasty Animals”

The Fourth Circuit Court of Appeals ruled in favor of PETA, granting injunctive relief and giving them the domain name they claimed should have been theirs all along.  Their reasoning was that the domain name peta.org gave no immediate indication that the website was a parody; merely that it was the same as the PETA website.  The court made no ruling regarding the content of the website, choosing to focus solely on the domain name rather than the text or pictures appearing after the site was loaded.

While PETA sued for attorney fees, the court ruled that in People for the Ethical Treatment of Animals v. Doughney, Doughney had not maliciously taken the domain name.  With no malice, there would be no attorney fees awarded.  While Doughney might have been prosecuted for cybersquatting a year or two later, the cybersquatting bill had not yet been passed at the time when he was accused, so the Court ruled that his conduct had been grandfathered in under previously existing laws and that he was not required to pay any damages other than giving up the domain name.