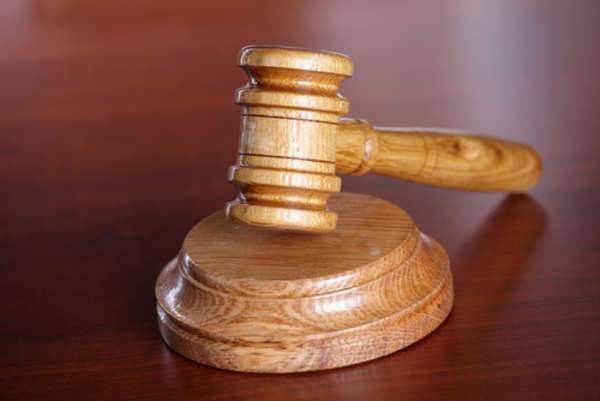 This case occurred after McCardle was arrested in 1867 by federal authorities for writing a series of editorials in a Mississippi newspaper.  The editorials strongly denounced the Reconstruction, and McCardle soon filed a writ of habeas corpus that stated the grounds on which he was arrested were unconstitutional.

McCardle claimed that Congress did not have the authority establish a military government in the South under the Constitution.  The Military Reconstruction Act of 1867 ordered federal courts to grant habeas corpus to people who were being held unconstitutionally.  The Act also allowed the Supreme Court to hear appeals after judgement from circuit courts.

The two issues presented during this case include the following:

·         Can Congress make exceptions to the appellate jurisdiction of the Supreme Court if the Court was already granted jurisdiction in the first place?

·         Does the Supreme Court always need to determine if it has jurisdiction before it hears a case?

In a recent case, Hamdan v. Rumsfeld, the jurisdiction of the Supreme Court was once again put into question.  The case questioned the Bush administration’s ability to imprison people at Guantanamo Bay because of violations to the Uniform Code of Military Justice and the Geneva Conventions.

Hamdan filed a writ of habeas corpus for a citizen of Yemen who was a former bodyguard for Osama bin Laden.  He was captured and charged in 2004 for conspiracy to commit terrorism.  Hamden claimed the violations in the U.S. District Court for the District of Columbia, and the Court ruled in his favor.  The Court of Appeals overturned the District Court’s decision, and the Supreme Court filed a writ of certiorari in order to hear the case.

In June of 2006, the Supreme Court ruled that President George W. Bush violated the military justice law and the Geneva Conventions by imprisoning the defendant at Guantanamo Bay.

The Tragedy at Ruby Ridge