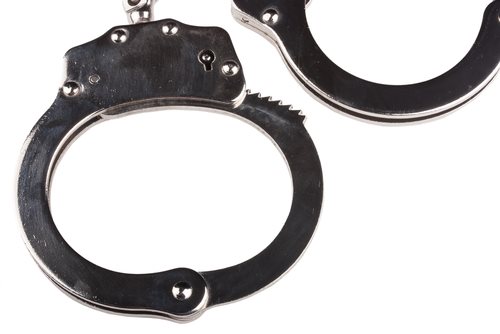 The Background of Powell v. Alabama:

Powell v. Alabama was a United Supreme Court case that ultimately determined that in a capital trial, the defending party must be given access to legal counsel upon his or her request. The defendant, in all capital cases, as stated in this decision, labels the obtainment of a counsel as a direct part of due process, which is inherently awarded to a defending party in the United States Constitution.

The Scottsboro Boys were travelling on a train with seven white males and two white males. A fight eventually broke out and all of the Caucasian males were thrown from the train, save for one individual. The women ultimately accused the African American men of rape; however, one woman later retracted this claim. Each of the defendants, with the exception of Roy Wright, was sentenced to death in a series of one-day trials.

On March 25th, 1932, nine African-American youths, whom their defense attorney maintained were ‘young, ignorant, and illiterate’, were accused of raping 2 Caucasian women while illegally on board a train carrying the victims. The initial trials lasted only 1 day and the 9 defendants were all sentenced to death; however, the defendants claimed that their public defense attorney did not perform adequate services with regard to their respective representation. Upon the appeal, the Supreme Court undertook supplemental judicial review of the case:

The Background of Powell v. Alabama

The defendants were later attributed with the moniker ‘The Scottsboro Boys’

The following is a case profile of the legal trial eponymously titled ‘Powell v. Alabama’:

The following criminal activity and charges were cited by Ozie Powell, Willie Roberson, Andy Wright, and Olen Montgomery against the State of Alabama within the appeal brought forth subsequent to the initial ruling:

The defendants maintained that their rights to Habeas Corpus were violated; habeas corpus entitles all individuals to the right to a trial in a court of law – they added that they were not granted the right to effective legal representation or acknowledgement of pertinent details regarding the legal hearing

The defendants were accused of rape in Powell v. Alabama, but were not awarded a fair trial.

Date of the Delivery of the Verdict: November 7th, 1932

Legal Venue of Powell v. Alabama: The Supreme Court of the United States

Verdict Delivered: The Supreme Court ruled in favor of Powell, stating that the rights afforded to the defendants in the 14th Amendment were violated through insufficient legal representation and the general failure of the State to adhere to due process; although not the catalyst for the verdict, the Supreme Court ruled that the 6th Amendment Rights entitled to the defendants were violated.