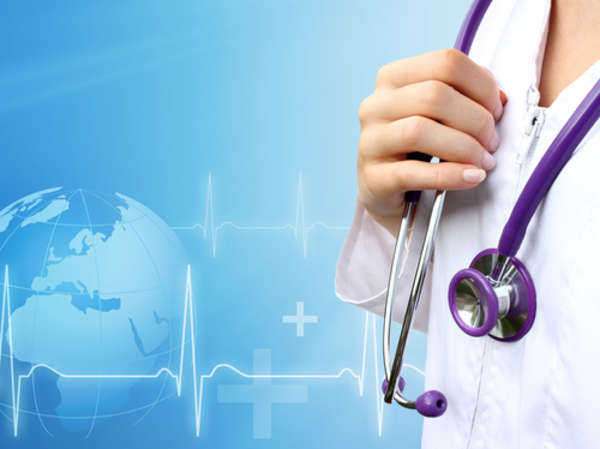 In 1965, the United States Congress established the Medicaid Program through the passing of Title XIX of the Social Security Act. The purpose of Medicaid was to provide federal financial assistance to states that opted to reimburse certain costs of medical care for the less fortunate. Starting in 1976, the U.S. Congress passed several versions of the “Hyde Amendment.” These amendments severely limited the use of federal dollars to reimburse abortion costs under the Medicaid Program.

The case of Harris v. McRae starts with Cora McRae, a pregnant Medicaid Recipient, who challenged the Amendment and took action against Patricia Harris, the then acting Secretary of Health and Human Services.

The decision of Harris v. McRae was a 5 to 4 split decision in favor of Harris. The court ruled that the Amendment did not violate the aforementioned rights. The Supreme Court in Harris v. McRae ruled that states participating in the Medicaid program were not required to fund medically necessary abortions under Title XIX of the Social Security Act. The Court ruled that a woman’s freedom of choice does not carry with it an entitlement to the financial resources to avail herself of the wide range of protected choices.

The court in Harris v. McRae ruled that because the Equal Protection Clause was not a definitive source of substantive rights and because impoverished conditions did not qualify as a suspected classification the Amendments did not violate the Fifth Amendment to the United States Constitution. Lastly, the case of Harris v. McRae held that the coincidence of the funding regulations of the statute with tenets of the Church did not constitute an establishment of religion.

The case of Harris v. McRae held that states participating in the Medicaid program were not required to fund medically necessary abortions under the Act. As a result of this ruling, the courts in Harris v. McRae, ruled that the Hyde Amendment did not violate the Establishment Clause of the First Amendment or the Fifth Amendment to the United States Constitution.