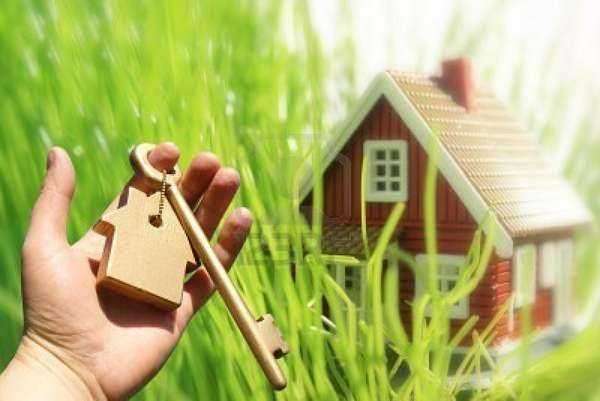 The case of Hills v. Gautreaux was the nation’s first public housing desegregation lawsuit. In this landmark Supreme Court case, a number of Chicago families living in housing projects were given Section 8 vouchers. These vouchers allowed them to move to suburban areas of Chicago as compensation for housing project’s poor conditions. In addition to the poor conditions only a small percentage of the housing units were built outside of poor or racially segregated areas.

In 1966, a community organizer named Dorothy Gautreaux and three other residents sued Carla Anderson Hills, the acting United States Secretary of Housing and Urban Development. In the case of Hills v. Gautreaux, Hills and the three other residents alleged that the public housing units violated Title VI of the 1964 Civil Rights Act which prohibited racial discrimination in all activities funded by the United States Federal Government.

The ruling in Hills v. Gautreaux also established the Gautreaux Assisted Housing Program in which eligible families were given rent certificates or “housing vouchers” that could be used to fund private rental apartments in neighborhoods that were less than 30% African American. This program allowed more than 25,000 people to move to more than 100 communities throughout the Chicago area. The creation of this program improved the city’s impoverished with finding employment and schooling. Through this program, children were more likely to graduate from high school, attend college and be employed with higher-paying jobs.

The legacy of the Hills v. Gautreaux decision:

The Hills v. Gautreaux decision gave way to the following:

Even after the Civil Rights Act of 1964 made most types of racial discrimination illegal, discrimination and segregation still existed.  The City of Chicago's housing program for low income people was accused of illegal racial segregation in the 1976 Hills v. Gautreaux case.  A class of black plaintiffs initiated the suit at the trial court level, alleging that the city's housing authority was deliberately segregating neighborhoods and was keeping black people in low income areas.

Discrimination in housing took many forms in the 20th century.  One of the most widely known practices was often called “redlining.”  When banks used redlining, it meant that they would not offer mortgage products or any other type of financing to minorities who intended to move to white neighborhoods. Real estate agents would often refuse to show housing in white neighborhoods to black people, or would lie and claim that the house in question had already been sold and therefore could not be shown.

Of course, due to systemic oppression, black people in America often did not have the money to purchase a house—or indeed, even to rent one.  When this happened, local housing authorities like the Chicago Housing Authority, assigned people to housing so that they would have a roof over their heads.

However, there were of course also white people who had a need for low income housing.  In Chicago, it was alleged in Hills v. Gautreaux, the CHA had put white low income people into four “overwhelmingly white projects,” while outside of these four white housing project's, Chicago's remaining projects had a 99% black population.

The courts ruled that the Chicago Housing Authority had indeed been using a racially discriminatory policy when assigning housing and the lower courts began looking for a remedy.  One of these remedies, the one eventually chosen, involved using Section 8 housing vouchers that would allow the black families living in the racially segregated projects to move into predominantly white neighborhoods both in Chicago and in the surrounding suburbs.

In Hills v. Gautreaux, the court examined whether in order to combat racial discrimination, the courts could advocate a remedy that was enforced outside the borders of Chicago itself.  In an 8-0 ruling, the Supreme Court ruled that the desegregation plan was legal even if it did require placement of some families outside the city of Chicago itself.

Because it was one of the biggest housing discrimination complaints in history, and because its desegregation remedy was for its time somewhat radical, Hills v. Gautreaux has been studied very closely in the years following the case.  People living in the projects in Chicago's black areas were given the choice to stay there, or to move to a predominantly white neighborhood.  Sociologists tracked the economic and educational outcomes of the people who moved and those who stayed.  They found that even once other factors were controlled for, people who had moved away from the high-poverty areas of Chicago and into richer, whiter neighborhoods tended to have brighter educational and economic futures.