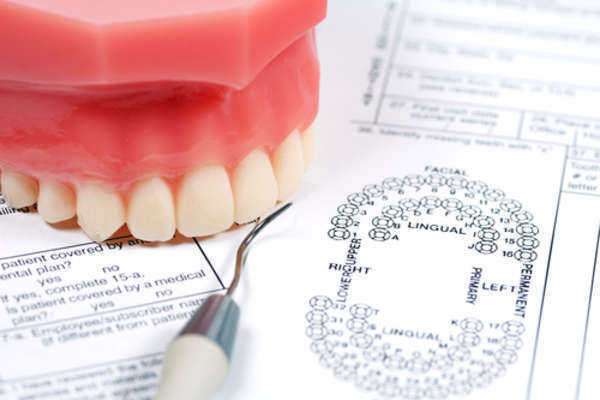 The case of Bragdon v. Abbott was a case in which the United States Supreme court held that reproduction qualifies as a major life activity according to the ADA (Americans with Disabilities Act of 1990).

The case begins when Sidney Abbot disclosed on a dental form that she was HIV Positive. Because of her disease, Randon Bragdon—the dentist in question—refused Ms. Abbot service in his office. Mr. Bragdon only agreed on filling the cavity and performing the necessary dental work in a hospital setting. Under this agreement, Ms. Abbot would be required to pay for the expense of being admitted and using the hospital facility.

In response to this request, Abbot sued Bragdon on the grounds of discrimination. The suit of Bragdon v. Abbott cited the Americans with Disabilities Act of 1990. The case was appealed through the judicial system where it eventually made its way to the United States Supreme Court.

Abbot’s filing was primarily based on the argument that she was a victim of discrimination based on her HIV status. Abbot argued that her disease created a “substantial limitation” to life activities, particularly, her ability to reproduce. Bragdon, the defendant in Bragdon v. Abbott argued that the disease posed a significant and direct threat to his safety and health and that he was willing to care for Abbot’s condition only if she would take “extra precautions” in a hospital setting.

The case of Bragdon v. Abbott was argued before the United States Supreme Court on March 30th of 1998 and was decided on June 25th 1998.

The question of Bragdon v. Abbott revolved around whether or not a physician can alter or refuse care of an HIV-positive person based on the equal treatment stipulations of the Americans with Disabilities Act.

The United States Supreme Court in Bragdon v. Abbott in a 5 to 4 vote ruled in favor for Bragdon.

In this 5 to 4 court, the United States Supreme Court in Bragdon v. Abbott held that although the Americans with Disabilities Act does not require care-givers to treat individuals who pose a direct threat the safety or health of others, it also prohibits discrimination against individuals on the basis of disability in the enjoyment of services offered by persons who operate a place.

The Supreme Court in Bragdon v. Abbott, using this statement, then reasoned that since HIV limits major life activities, including reproduction, the infection is defined as a disability that entitles its victims to protections offered by the ADA. That said, the Court concluded that only care-givers are able to determine if treating an HIV-positive person would constitute a “direct threat” to others. Therefore, the United States Supreme court in Bragdon v. Abbott remanded in light of further risk assessment based on objective risk or medical evidence.