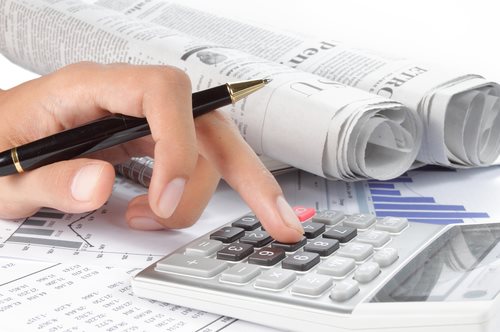 South Dakota v. Dole was a landmark Supreme Court case that revolved around federalism and the power of the United States Congress under the Taxing and Spending Clause.

The United States Congress passed the National Minimum Drinking Age Act, which was designed to discourage individual states from lowering the drinking age in 1984. The Act effectively achieved their goals by withholding 5% of state taxes; in 1988 this amount was increased to 10%. South Dakota challenged this law; the state had allowed 19-year olds to purchase beer that contained up to 3.2% alcohol.

The Supreme Court of the United States decided that Congress, when applying its taxing and spending clauses, was not violating the 21st Amendment of the United States Constitution. The Supreme Court ruled that Congress would only be in violation if the condition applied was ambiguous, did not promote the “general welfare”, and did not relate to the “federal interest in particular national projects or programs.

The Tenth Amendment to the United States Constitution bars federal regulation of the individual states and it has often been suggested that the Twenty-First Amendment might prohibit the Federal Government from applying regulations to the drinking age. That being said, the Supreme Court of the United States did not find Congress to run afoul of the Tenth or Twenty-First Amendment when enacting the National Minimum Drinking Age Act.

The following is a case profile of the legal trial eponymously titled ‘South Dakota v. Dole’:

Date of the Delivery of the Verdict: South Dakota v. Dole was decided on June 23, 1987

Verdict Delivered: The United States Supreme Court in South Dakota v. Dole found that Congress may attach reasonable conditions to funds and revenue that is disbursed to the individual states. If you need legal advice and assistance, contact South Dakota lawyers.