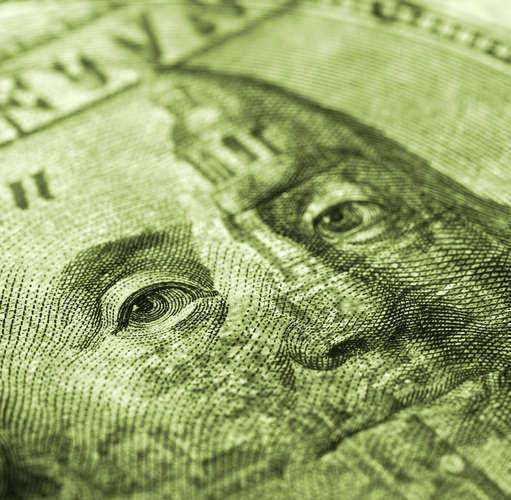 One of the biggest controversial political topics of the 21st century so far is campaign finance reform.  The controversial Citizens United ruling made it possible for corporations to spend unlimited amounts of money on U.S. elections.  However, it wasn't always this way.  In Austin v. Michigan Chamber of Commerce, decided in 1990, the United States Supreme Court made a very different ruling about restrictions on corporate speech and political contributions.

A number of solutions to campaign finance have been proposed over the nearly two centuries of financed political campaigns.  The first political campaigns in the United States were largely self-financed by candidates and perhaps a few major donors.  However, by the beginning of the 20th century, campaigning had become big business, with accusations of diplomatic positions being sold in exchange for campaign donations to Theodore Roosevelt.

Roosevelt was the first president to propose reforms to campaign finance, saying that a system of public funds should be developed in order to finance campaigns, and that any candidate taking those funds should have donations limited.  States have largely set their own campaign financing laws, but many of these have followed very similar paths to federal campaign finance laws, requiring disclosures and limiting the amount of donations.

The Case in Austin v. Michigan Chamber of Commerce

Michigan had set a law called the Michigan Campaign Finance Act.  Among other provisions, the act placed a ban on general fund corporate treasury dollars being used to fund political campaigns.  The only way that corporations were allowed to donate money to campaigns was if they had a specific fund that had been set up for political donation purposes exclusively.

The state of Michigan was sued by the Michigan Chamber of Commerce, which alleged that the campaign finance act was unconstitutional.  They claimed that they had a right to express political speech according to their First and Fourteenth Amendment rights, and that the law had intruded impermissibly on these rights.  This case was appealed and became Austin v. Michigan Chamber of Commerce.  According to the state, as well as the ruling from the court of appeals, the regulation was necessary in order to prevent corporations from having undue influence on the outcome of elections.

The Supreme Court ruled that at any level of scrutiny, the state's law was constitutional.  It was narrowly tailored to serve a very specific and compelling governmental interest.  The 6-3 decision made state regulations of this type explicitly legal.  The court also ruled that there was no reason that non-profit corporations like the Michigan Chamber of Commerce should be excluded from the provisions of such a law.

The Citizens United ruling, in which the court decided that corporate donations were speech that was constitutionally protected, overturned the court's previous decision in Austin v. Michigan Chamber of Commerce.  Because of this, the Austin case is no longer considered current case law and is not used in making decisions about future cases that may come in front of state or federal courts.