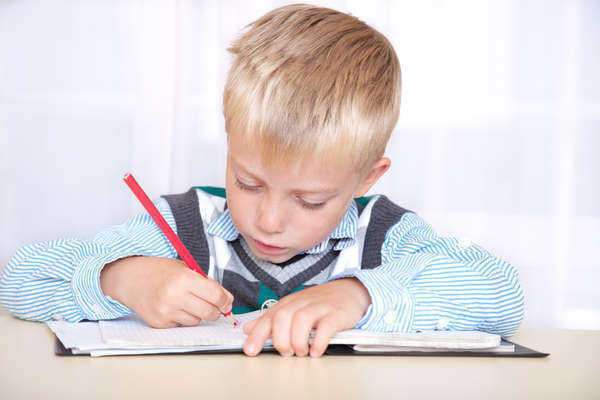 In the 1920s, the United States had not established fully the extent of parents' rights to determine the best course of education for their own children.  Farrington v. Tokushige was a Supreme Court case that started in the state of Hawaii.  The case would have implications for a long time to come, both for parental rights pertaining to school instruction and for bilingual education rights.

Laws About Japanese Teaching in Hawaii

Hawaii, due to the fact that it was by far the closest state in the United States to the Asian continent, had a large number of East Asian immigrants.  Japanese immigrants were the largest group of East Asians in 1920s Hawaii.  Most East Asian children, including Korean and Chinese students as well as Japanese ones, participated in foreign language schools paid for by their parents.  They attended these schools after the normal school day in Hawaii's compulsory education system was finished.

These foreign language schools would become the subject of Farrington v. Tokushige.  In 1920, there were 163 total private language schools in Hawaii, 147 of which were Japanese schools.  Over 20,000 children attended.  The state government of Hawaii wanted to make state residents speak English or Hawaiian rather than Japanese, Korean, or Chinese.

In order to ensure that English could more easily become the official language, Hawaii's legislature passed a law that put incredibly strict regulations on language schools.  Knowing that banning the schools outright would be unlikely to survive legal challenges, the state of Hawaii attempted to avoid a lawsuit by framing their ban in terms of regulation.

They required registration of schools and high fees paid to the state for the permits that would now be required.  Teachers were required to take loyalty oaths to the United States government, and no student would be allowed to have more than one hour of language instruction per day—for no more than thirty-eight weeks per year.  Students were not allowed to attend until they had completed first grade, and the law also required textbooks for foreign language schools made after 1924 to be based on English words and idioms.

A lawsuit that became Farrington v. Tokushige was begun by Japanese parents, who maintained that the regulation of Japanese language schools was actually a covert ban, and that schools could no longer afford to pay teachers if the regulations were allowed to continue.

Parents also maintained that they had the right to dictate the terms of children's education for themselves, without unreasonable interference by government.  When the Supreme Court decided Farrington v. Tokushige, they ruled in favor of the Japanese parents, saying that the right to choose the form of instruction for their children was a right all parents had, as long as the instruction was not contrary to public morals.

Farrington v. Tokushige is viewed today as one of the major cases that strengthened the rights of parents to have a say in their children's education.  Other cases that affected this right pertained to compulsory school attendance as well as religious objections to elements of school curriculum.

The Facts on the Oklahoma City Bombing