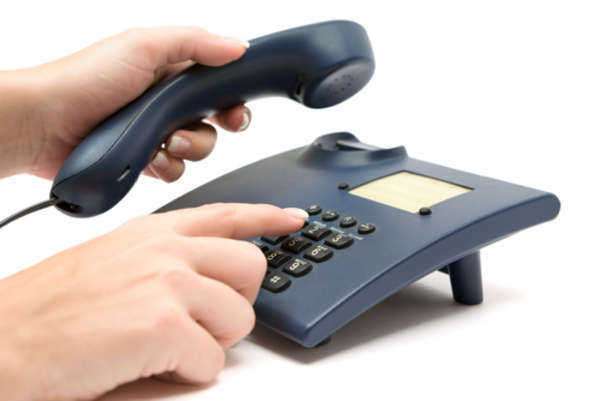 The history of wiretapping laws in the United States has been somewhat complicated, largely because the technology to perform wiretaps has been changing and developing for about a century.  Each new development seems to create new constitutional issues for the courts to work out.  Smith v. Maryland was a 1979 Supreme Court case that determined whether a specific type of wiretapping device did or did not constitute a “search” according to the Fourth Amendment of the United States Constitution, which protects Americans from “unreasonable search and seizure.”

The first case pertaining to wiretapping in the United States, Olmstead v. United States, happened in 1928—the early days of telephony.  In Olmstead, the court ruled that wiretapping could not be construed as a search according to the Fourth Amendment, because nothing was actually searched.  Because it was based on hearing, rather than opening of physical letters or a physical search of other objects, wiretapping was ruled constitutional even without a warrant by Chief Justice Taft.

Olmstead would not be overturned until the case of Katz v. United States, which was decided in 1967, nearly 40 years after Olmstead.  By 1967, telephones were no longer simply a curiosity and a toy for the rich—they were part of the huge majority of American homes and were considered a necessity by many people.  In Katz, the court ruled that people talking on the telephone who had a reasonable expectation of privacy could not legally have that expectation violated by the government in the absence of a warrant.

Smith v. Maryland started because of a robber who decided to taunt his victim.  After stealing a vehicle from his victim, the robber began to call her phone.  During one call, the robber asked his victim to step outside and look around.  She saw the car that she knew belonged to the robber.  Police began to suspect Smith, and installed what was called a “pen register” at the phone company.  This pen register worked by recording which numbers were being called from Smith's home.  Police found that Smith had in fact been making calls to the robbery victim at the times when she had been called by the robber, and arrested him.

The case was appealed until it reached the Supreme Court.  The Court, based on testimony from the police and phone company, reached the conclusion in Smith v. Maryland that pen registers did not violate the petitioner's Fourth Amendment rights.  Their reasoning was that this is not an area where consumers have a reasonable expectation of privacy.  Telephone companies were already being given the number to dial, in order to place the call, meaning that this was no longer a private piece of information, but rather one which had been voluntarily disclosed.

Phone companies also were known to use lists of numbers in other capacities, which furthered the argument of Maryland's attorneys that pen registers did not violate anyone's right to privacy.