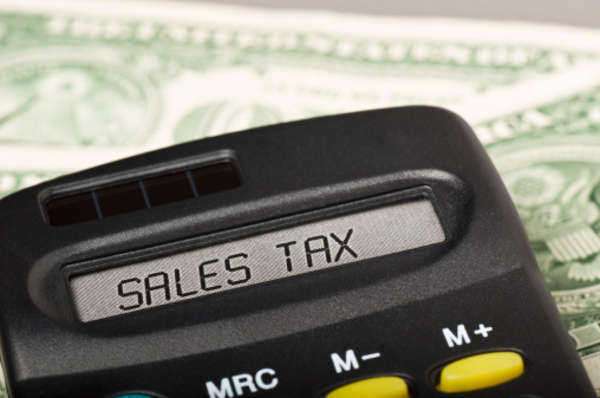 The case of Complete Auto Transit v. Brady, begins with Complete Auto which was an auto transporter involved in moving vehicles (specifically vehicles made by General Motors) from the railhead at Jackson, Mississippi to dealerships throughout the state.

The Mississippi State Tax Commission enforced a tax on Complete Auto for the right and privilege of engaging in or continuing the business of doing business in the state. The local court referred to the tax against Complete Auto as a sales tax; however, it was specifically labeled a transaction privilege or gross receipts levy based on the company’s gross receipts.

In response to the tax, The Complete Auto Company argued against the constitutionality of tax, stating that they belonged to an interstate operation, involved in shipping vehicles from the factories in Michigan to the dealers located throughout the state of Mississippi. According to The Complete Auto Company, any form of taxation placed on interstate operations not only dissuades interstate commerce but also is a direct violation of the United States Commerce Clause.

The United States Supreme court ruled in favor of the state of Mississippi in Complete Auto Transit v. Brady. The ruling stated that the Complete Auto Company established a “four-prong” test to determine the constitutionality of the tax according to the United States Commerce Clause. The test was as follows:

·         Complete Auto Transit v. Brady looked at the connection between the issuing state and a potential taxpayer; if the relationship is clear, the tax may be imposed

·         Does the company enjoy the services of the state, including access to roads and protection offered by local police

Even though in Complete Auto Transit v. Brady, the Complete Auto Company asserted that it was a part of the interstate operation, the Court agreed with Mississippi because the company benefitted from an assortment of state services that were directly funded by taxation efforts.

Facts on the Slaughter House Cases