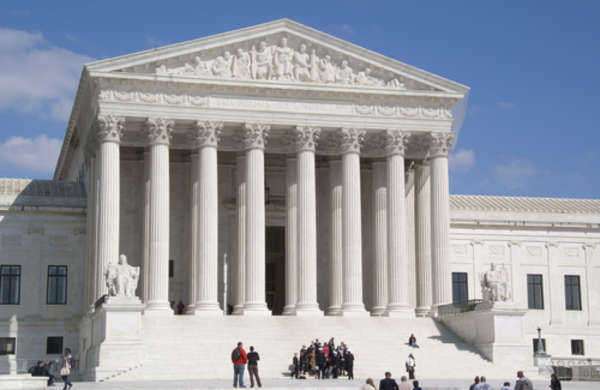 The case of Talbot v. Janson began when an appeal was filed from the Circuit Court for the district of South Carolina. Prior to this, a libel was filed against Edward Ballard, the captain of an armed vessel. It was argued that the vessel and the cargo onboard were the property of Citizens of the United Netherlands, a neutral nation and one in treaty with the United States of America.

On May 16th, 1794 the ship and cargo was taken possession near the west side of Cuba. The boat was usurped by the L’Ami de la Point at Petre, which was commanded by Captain Talbot. The boats then arrived in Charleston on May 25th of 1794.

The case of Talbot v. Janson revolves around whether or not the seized ship and its goods were of American property. Ultimately, the United States Supreme Court in Talbot v. Janson held that the jurisdiction of the court system extended beyond land boundaries and that citizens of the United States may also maintain citizenship of other nations. Moreover, the Supreme Court of the United States in Talbot v. Janson ruled that both Ballard and Talbot were Americans by birth and because each had done nothing which could be regarded as a lawful expatriation, their birth—although providing no property in the man—American citizens may leave their country provided their exit is with good cause and under the regulations prescribed by law.