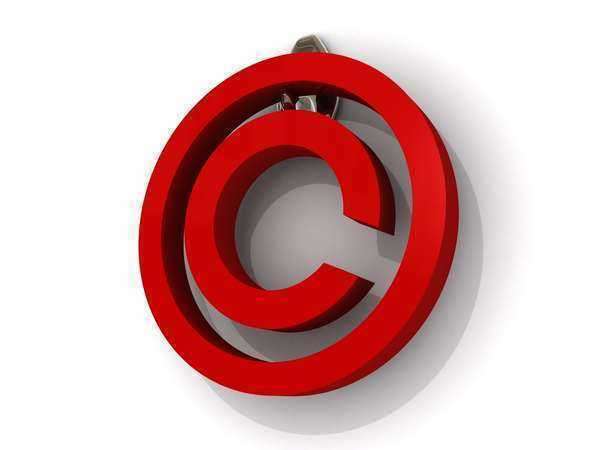 Sometimes, court rulings can lead to legislation being enacted to rectify a perceived injustice that was created by the ruling.  In the 1979 California Supreme Court case of Lugosi v. Universal Pictures, film star Bela Lugosi's heirs attempted to argue that their late father's likeness should be considered copyrighted and that movie studios should be required to obtain their permission and license to use his likeness for commercial purposes.

How the Case Began

During a celebrity's lifetime, they have historically been allowed “likeness rights,” which allow them some control over the way that they and their characters are used in other media.  Bela Lugosi's Dracula character had been created first for a 1927 play and then was adapted into a film version in the 1930s.  Lugosi's portrayal of Dracula was always his most famous work, but during his lifetime he did not choose to commercially license the Dracula character or his own likeness except in the films themselves.

After Lugosi died, Universal Studios, the motion picture studio that had been responsible for producing Dracula, began to license and sell merchandise and memorabilia using Lugosi's likeness and the Dracula character.  When Lugosi's son found out about this, he was furious—he believed that his father's likeness rights should have been considered inheritable, in much the same way as his material possessions were.

At the trial, the judge awarded Lugosi's family a total of $70,000 after reviewing the evidence that Universal Studios had been commercially benefiting from the likeness of Bela Lugosi.  Universal Studios appealed, and the case was heard by the California Supreme Court.

The trial court's decision in Lugosi v. Universal Pictures was overturned by the California Supreme Court.  The court said that celebrity likeness rights were well established during the lifetime of the celebrity. Furthermore, if someone had made use of their rights of publicity (for instance, if they had begun a clothing line as some celebrities do today, or if they had licensed memorabilia), they could transmit those rights to their heirs.  However, Lugosi had not made use of these rights in his lifetime, and because of that, they did not pass to his heirs and the money would not be awarded.

Lugosi's son still believed in the cause he was fighting for, and after he had lost the case, he lobbied in California for the passage of a state law that made likeness rights transferable upon death even for celebrities who had not made use of those rights in their lifetimes.  This act applied even to actors who had died before the law had been passed, making Lugosi's heirs again entitled to license memorabilia instead of Universal Studios after the passage of the CCRA.