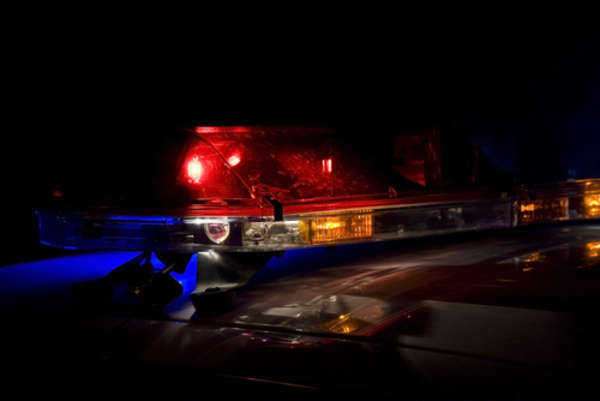 The case of People v. Lee Kong is a landmark California Supreme Court decision in which the defendant claimed the “impossibility” defense to assault charges, on the basis of a mistake in fact. The primary issue in the case of People v. Lee Kong was whether the defendant’s intent and actions warranted criminal sanctions even though the individual failed to achieve a criminal act because the act itself was deemed factually impossible to commit.

The circumstances of People v. Lee Kong began when a police officer cut a hole through the roof Lee Kong’s apartment complex in order to observe the defendant gambling. Mr. Kong, knowing of the hole, fired a gun through the opening in the roof where he thought that the police were observing from. Because the law enforcement officer had moved from one location to another on the roof, Kong’s shots missed the officer. Kong claimed that sine he was mistaken in fact, it was not possible for him to commit the crime. Kong was convicted for firing the shot and appealed to the California Supreme Court.

The California Supreme Court stated that the precise location of the police officer, so long as he was in firing distance of Kong, did not question present ability. Because Kong had the intention and ability to commit the assault, the fact that he did not know the location of the intended victim is not a proper defense. Therefore, Kong’s decision was upheld.

The case of People v. Lee Kong is one of the first landmark decisions in a series of cases that imposed liability for an attempted felony even though the crime was not possible to commit because the defendant was indeed mistaken in fact. The decision of People v. Lee Kong was reinforced by decisions that followed such as that used in following cases including United States v. Thomas and State v. Mitchell.