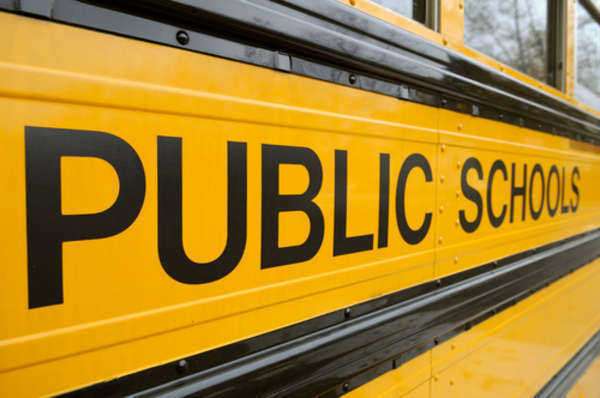 Often referred to as "the most hated woman in America," Madalyn Murray O'Hair was a key figure in the 1963 Supreme Court ruling Abington School District v. Schempp, which ended public school prayer. The involvement of Madalyn Murray O'Hair in this case began in 1960, when she filed suit against the public school system of Baltimore. In her lawsuit, she alleged that the refusal of her child Bill to participate in Bible readings had led to bullying, and that the school district had taken no steps to end this bullying.

The lawsuit filed by Madalyn Murray O'Hair was eventually consolidated with a similar lawsuit filed by Edward Schempp, a Pennsylvania resident who similarly objected to his children's forced participation in Bible reading sessions. He argued that this constituted a violation of the First Amendment right to freedom of religion. The two cases were combined and heard in 1963. The Supreme Court ruled eight to one that these actions were constitutionally invalid, effectively making public school prayer and religious activities organized by administrators illegal.

Madalyn Murray O'Hair subsequently founded American Atheists, an organization devoted to activism for atheists. In 1993 this organization hired David Waters, a former convict, to work in their offices. In May of 1994, Madalyn Murray O'Hair returned from a visit to San Diego to discover that David Waters had fired all staff members of American Atheists, closed its office and removed over $50,000 from his bank accounts. Frustrated by the number of delays in the hearing of the case against Waters, Madalyn Murray O'Hair outlined the alleged facts of his conduct in a newsletter article distributed by her organization. Waters' girlfriend reported that the publication of this article upset him.

In August of 1995, Madalyn Murray O'Hair was kidnapped along with her son Jon and her granddaughter Robin by Waters. For the next month, they were held captive by Waters, who used their credit cards and cash to buy many items. Madalyn Murray O'Hair and her relatives were subsequently murdered and dismembered by Waters, who buried their bodies on a rural Texas ranch. The assets purchased with their funds included $500,000 worth of gold coins. Upon receipt of these, Waters had left $420,000 worth of coins in a storage facility locker only to find that these were in turn stolen by another group of criminals. The case remained unsolved until 1998, when he and his girlfriend were arrested in unrelated charges.

In 2001, Waters agreed to a plea bargain that committed him to revealing the location of the corpses. The bodies were subsequently recovered. The rancher was unaware of the corpses and was not charged with involvement in the deaths of Madalyn Murray O'Hair and her relatives. Waters was then sentenced to 20 years in prison, a sentence that was imposed on top of two previously convictions for sentences of 60 and 26 years apiece.