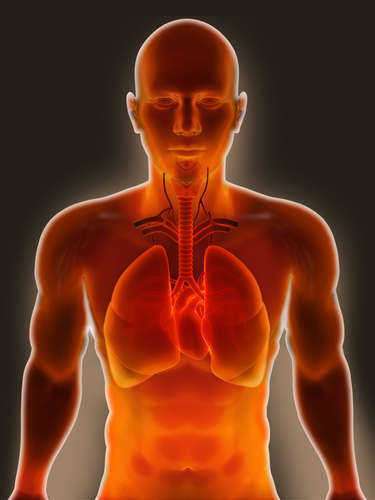 Hamilton Jordan Asbestos Case
Who is Hamilton Jordan?
Born on September 21st of 1944, William Hamilton Jordan served as the Chief of Staff to United States President Jimmy Carter.
Jordan was born in Charlotte, North Carolina but spent the majority of his childhood in Albany, Georgia. Hamilton attended the University of Georgia and graduated with a degree in Political Science in 1967. Because of leg problems, Jordan was disqualified from military service. Following discharge, Hamilton Jordan worked as a civilian volunteer in Vietnam where he assisted refugees during the war.
Jordan was a key strategist for Jimmy Carter during the ’76 presidential campaign. During Carter’s administration, Jordan served as White House Chief of Staff in 1979 to 1980. Throughout Carter’s presidency, Jordan played a critical role in the formulation of government policies and election strategies.
After Carter’s term ended, Jordan ran for the Democratic nomination for one of Georgia’s seats in the Senate. Jordan lost the primary to eventual Senator, Mr. Wyche Fowler. 6 years later, Jordan became a high-level-staffer on the presidential campaign of Ross Perot. In years later, Jordan served as a member of the founders council and an advocate for Unity08, a movement focusing on reforming the American two party political system.
Hamilton Jordan’s Death:
Hamilton Jordan passed away on May 20th of 2008 from peritoneal mesothelioma cancer. Jordan, who battled several forms of other cancers earlier in his life, including melanoma and prostate cancer, was cremated.
Peritoneal mesothelioma is a rare and deadly cancer that attacks the lining of the abdomen. This form of mesothelioma cancer affects the lining that shields the contents of the abdomen and which also provides the body with lubricating fields to enable organs to work and move properly.
The cancer affects the peritoneum. This network is comprised of two parts, the parietal and the visceral peritoneum. The visceral peritoneum protects the internal organs and comprises the majority of the outer lawyer of the intestinal tract. The parietal peritoneum covers the abdominal cavity and its components.
Symptoms of peritoneal mesothelioma cancer include: abdominal pain, severe weight loss, swelling in the abdomen, bowel obstruction, blood clotting, fever and anemia. If the cancer proliferates beyond the point of origin (mesothelium) to other areas of the body symptoms will include: trouble swallowing, swelling of the face or neck and painful breathing.
Peritoneal mesothelioma cancer comes in two clinical types: “dry” and “wet”. Peritoneal mesothelioma is classified as “dry” when the cancer is observed with tiny masses or a singular dominant localized mass with little or no ascites. The “wet” form of peritoneal mesothelioma is observed with widespread small nodules, a presence of ascites and no dominant mass site. Peritoneal mesothelioma, like all mesothelioma cancers, is caused by prolonged exposure to asbestos filaments.