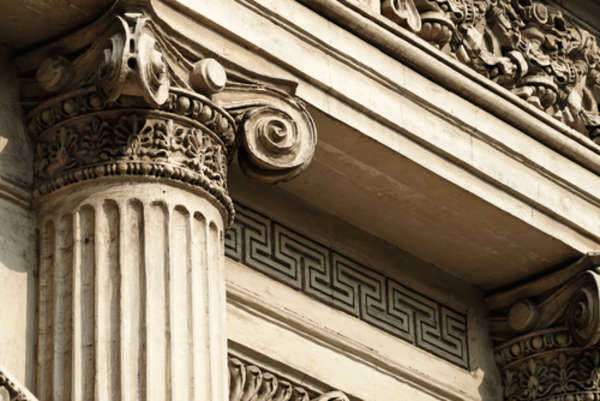 The case of Sparf v. United States stated that is the duty of the jury in criminal cases to receive the law from the court itself and to apply this information as given by the court. In criminal matters, it is acceptable for the court to instruct the jury as to the presumptions arising from a set of facts, but according to Sparf v. United States, it may not require the jury to find the accused party guilty of the offense in question.

When dealing with a murder trial in the United States’ court system, a lack of evidence upon which the jury can find the defendant guilty of an offense included in or less than the charge present, it is not in the wrong to instruct them that they may not return a guilty verdict of manslaughter or any other less offense than the one charged. If the defendant is not guilty of the offense in question, it is the jury’s responsibility to return a verdict of not guilty.

Sparf v. United States affirms that if one of two people accused of having together committed a crime of murder offers a voluntary confession in the presence of the other, than the confession is deemed admissible in evidence against both parties. If two parties are tried jointly for murder, declaration of one made following the killing are admissible in evidence against the one making declarations but not against the other.

The decision of Sparf v. United States asserted that courts in the United States could mislead jurors and inform them that they may only judge the facts in brining a general verdict.

Who is Joel Rifkin?