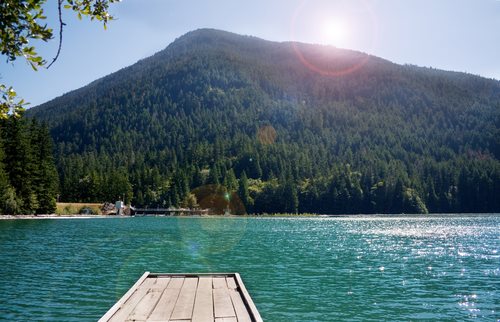 The following outlines the crimes of Gary Ridgway

Residence: During the time of his killings, Gary Ridgway resided in Kings County in the State of Washington

Year of First Killing: Gary Ridgway’s first murder is reported as involving a 16 year old female victim named Wendy Cofield; she was reported as being strangled. Although no definitive date of her murder was determined, she was reported as missing on July 8th, 1982; he body was discovered on July 15th, 1982.

Year of Apprehension: Gary Ridgway worked at the Kenworth Truck Factory in Renton, Washington; subsequent to his monitoring by law enforcement agents, he was apprehended on November 30th, 2001.

Notable Details and Personal Information: The following personal details have been considered to be contributory to the behavior and criminal actions undertaken by Gary Ridgway; in addition, these case details were made mention within Gary Ridgway’s criminal trial:

Gary Ridgway was reported as possessing an IQ of 82, which he claimed contributed to difficulties in his schooling; he is reported to not have graduated high school

In his confessions, Gary Ridgway claimed to have been emotionally abused by his mother; he considered his home life and upbringing as extremely destructive and volatile

Locations of the Murders: Gary Ridgway’s murderous spree took place in both the States of Washington and Oregon

Victims:  Gary Ridgway was charged for the murder of 48 individuals; however, he has been linked to as many as 71 murders – many of the bodies of his victims have never been found

Status as a Serial Killer: Gary Ridgway is classified as a serial killer due to the fact that Gary Ridgway was convicted of the murder of 3 or more individuals within the duration of a single month; this is conjunction to taking a break or ‘rest’ in the interim of his killings and continuing to commit murders