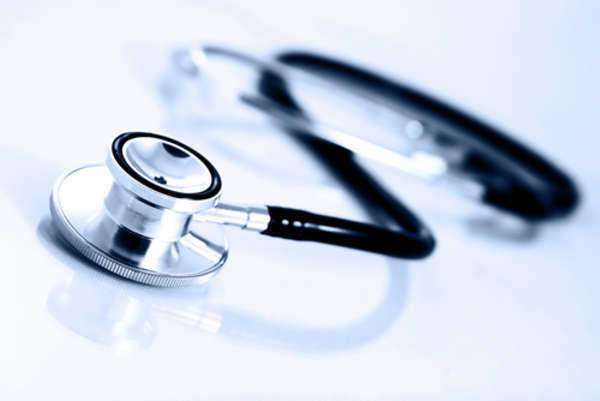 Schiavo collapsed in her home in 1990 and received massive brain damage after her heart stopped and oxygen was cut off to her brain.  Numerous doctors argued that Schiavo was in a vegetative state with no hopes of recovery, and there was conflict inside Schiavo’s family.  Her husband, Michael Schiavo, petitioned to have her feeding tube removed, but other family members, particularly Terri’s parents, wanted to remove Michael’s rights as legal guardian.

There was a massive amount of debate as far as government involvement in the Terri Schiavo case.  The U.S. Supreme Court allows a patient to deny himself or herself of life-sustaining treatment—such as a feeding tube—but there must be “clear and convincing evidence” that the patient is in a constant vegetative state is certain to die.

There was debate in Terri Schiavo’s case though.  Her parents believed Terri responded to them, but Terri’s husband, and numerous doctors, believed she was permanently in a vegetative state.

Government involvement in the Terri Schiavo case started in 1993 when Bob and Mary Schindler, Terri’s parents, tried to have Michael’s rights as legal guardian removed and keep their daughter alive by a feeding tube.  The case was considered three different judges in Florida, but there was conflict between the state courts and the governor of Florida.

Florida judges ruled three times that Michael Shiavo had the right to remove the feeding tube because she was in a constant vegetative case and there was evidence that she did not want to live by means of the feeding tube.  Terri’s parents and siblings still disagreed and appealed.

In 2003, Florida Governor Jeb Bush and other sought to prevent the removal of the feeding tube and passed “Terri’s Law.”  The law indicated that a patient needed to receive food and water regardless of their condition if they never expressed their wishes in writing (a living will) and the family disagreed to take them off of life support.

Government involvement in the Terri Schiavo case continued.  Only a year later after “Terri’s Law” was passed, the Supreme Court ruled the law was unconstitutional because it violated “separation of powers” under the state Constitution.  State Court Judge Greer ordered the feeding tube to be removed on March 18, 2005.

There was federal government involvement in the Terri Schiavo case as well.  The U.S. Senate and House of Representatives passed a bill that would allow the federal courts to hear the Schiavo case, and President Bush signed the bill into federal law.  Many opponents of the bill believed the federal government had overstepped its bounds and unlawfully restricted the power of the states on the Shiavo issue.

Terri’s parents tried to appeal for a retrial in the federal appellate courts, but the Supreme Court refused to hear the case.  Terri Shiavo died on March 31, 2005—13 days after her feeding tube was removed.

Shiavo’s case was a landmark case that addressed a person’s rights to their own body.  The case emphasizes the point that difficult decisions like in Shiavo’s case are easier to make if there is a living will established before a decline in health.