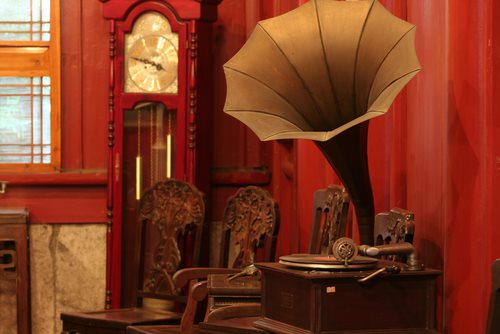 The Background of Palko v. Connecticut:

Palko v. Connecticut, was a United States Supreme Court case that concerned the incorporation of the Fifth Amendment protection against instances of double jeopardy.

Frank Palko, in 1935, was a Connecticut resident who broke into a local music store and stole a phonograph. Palko, after stealing the phonograph, fled on foot, where he was eventually cornered by law enforcement agents. When confronted, Palko killed two police officers and escaped custody.

When Frank Palko was captured a month later, he was initially charged with first-degree murder; however, these chargers were later revised to the lesser offense of second-degree murder. This revised charge distributed a life sentence to Frank Palko.

Prosecutors appealed the revision per Connecticut law and won a new trial, where Palko was found guilty of committing first-degree murder and sentenced to death. Palko appealed the death sentence, claiming that the Fifth Amendment of the United States Constitution provides protection against double jeopardy applied to state governments through the Due process clause of the 14th Amendment. The courts previously held that the protections of the Bill of Rights are not applied to the states under the Privileges of Immunities clause; however, Frank Palko stated that since the infringed right fell under the process protection, the state of Connecticut acted in violation of his rights latent in the Fourteenth Amendment.

Benjamin Cardozo, the justice presiding over the case, stated that the Due Process Clause only protected those rights that were “of the very essence of a scheme of ordered liberty” and that the court system should only gradually incorporate the Bill of Rights onto the States where justiciable violations arose. Using this subjective case by case approach, the court upheld Palko’s conviction on the basis that a Double Jeopardy appeal was never “essential to a fundamental scheme of ordered liberty.” Palko was later executed via the electric chair on April 12, 1938.

Verdict Delivered: The Fifth Amendment right to protection against issues of double jeopardy is not a fundamental right incorporated by the Fourteenth Amendment to the individual states.