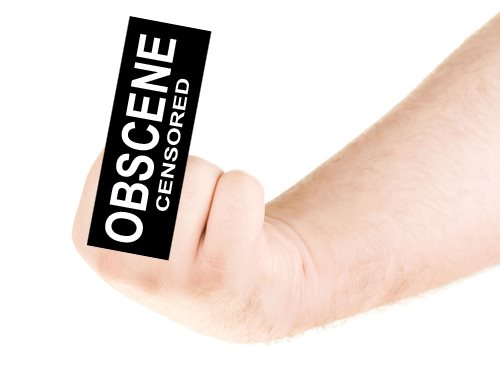 Samuel Roth ran a literary business in New York City and was convicted under a federal statute for sending obscene, lewd, or filthy materials through the mail for advertising a publication titled American Aphrodite.

Roth v. United States was decided as a 6-3 decision; the Court defined obscenity as material whose “dominant theme taken as a whole appeals to the prurient interest” to the “average person, applying contemporary community standards.” Only material that meets this test could be labeled and subsequently banned as being “obscene.”

In 1973, in the Supreme Court Case Miller v. California, a five-person majority agreed on the creation of a test for determining constitutionally unprotected obscenity—this test effectively superseded the Roth test.

The following is a case profile of the legal trial eponymously titled ‘Roth v. United States’:

Date of the Delivery of the Verdict: Roth v. United States was decided on June 24, 1957

Verdict Delivered: In Roth v. United States the courts stated that obscenity is not protected by the First Amendment. In addition to this ruling, the United States Supreme Court created a test that would more accurately and strictly define “obscene materials.”