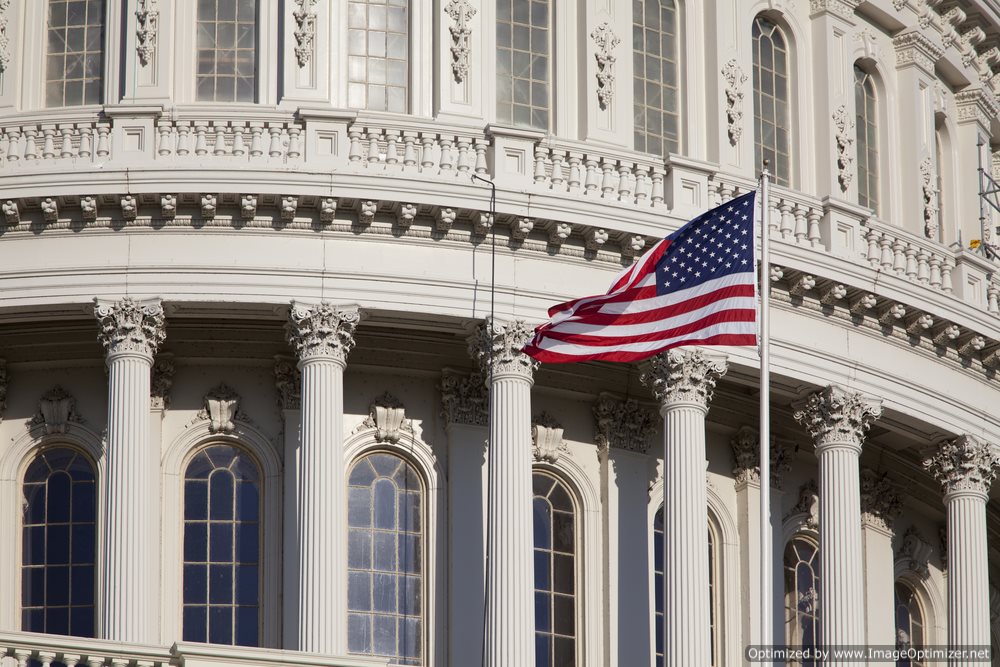 In 1993, a minor – aged 17 – named Christopher Simmons had both planned and undertaken the murder of a female victim named Shirley Crook; Simmons entered the home of the victim, committed robbery, bound the victim, and proceeded to throw her off of a bridge in a nearby state park. Subsequent to the trial, the court found Simmons to be guilty of all charges and sentenced him to death; in conjunction to the case of Stanford v. Kentucky, the State Court of Missouri maintained that the execution of Simmons was applicable and warranted – however, Simmons appealed his execution due to his status as a minor:

Minor Law – involving the classification of a minor –defines that individual as one who is below the age of legal adulthood; typically, minors are prohibited from consenting to sexual activity, purchasing controlled substances, authorizing a legal contract through signature, partaking in the consumption of controlled substances, validating participation in an activity or event that requires the presence of a legal guardian, and representing themselves in a court of law

The ruling of Stanford v. Kentucky (1989) mandated that upon sufficient judicial review in accordance with the severity of the crime existing in correlation to the sentencing, the sentencing of a minor between the ages  of 16 and 17 to execution was not in violation of the 8th Amendment

The following is a case profile of the legal trial eponymously titled ‘Roper v. Simmons’:

Accused Criminal Activity: The following criminal activity and charges were cited by Roper against Christopher Simmons within the appeal brought forth subsequent to the initial ruling:

Simmons contended the sentence, claiming that a sentence of capital punishment was in violation of his 8th Amendment Rights, protecting him from punishment considered to be cruel and unusual

Legal Venue of Roper v. Simmons: The Supreme Court of the United States

Involved Parties: The following are the parties named with regard to their involvement in the Roper v. Simmons case:

Roper – acting as the prosecutor for the State of Missouri; Plaintiff – Roper v. Simmons

Verdict Delivered: the Supreme Court ruled in favor of Simmons, explaining that executing a minor was indeed cruel and unusual punishment; subsequently, the Supreme Court overturned the ruling set forth within Sanford v. Kentucky – this established the prohibition of the execution of a minor as a result of sentencing.