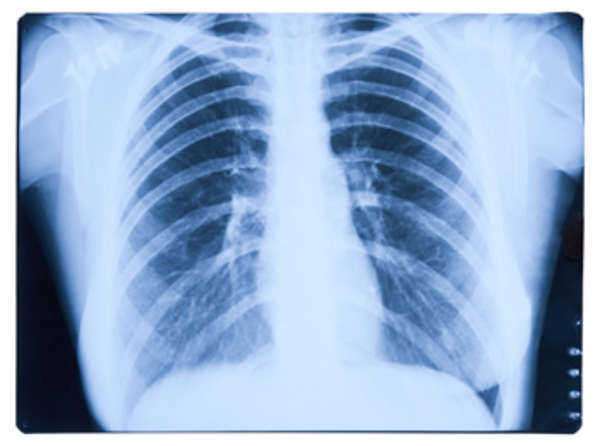 Stephen J. Gould’s Mesothelioma Case
Who is Stephen J. Gould?
Stephen J. Gould was an American evolutionary biologist, paleontologist and historian of science. Mr. Gould is regarded as one of the most influential writers and minds of popular science. Gould spent the majority of his career working at the American Museum of Natural History in New York City and teaching at Harvard University. Towards the end of his life, Gould also taught evolution and biology and New York University.
Gould’s most significant contribution to the world of science was his theory of punctuated equilibrium, which he developed with Niles Eldredge in the early 1970’s. This theory proposes that the majority of evolution is marked by extended periods of stability, which is punctuated with uncommon instances of branching evolution. The punctuated equilibrium theory contrasted phyletic gradualism, which is the popular idea that evolutionary change is definitively marked by patterns of continuous alterations in the fossil record.
Stephen J. Gould’s Mesothelioma Cancer Case:
In July of 1982, Gould was diagnosed with peritoneal mesothelioma cancer. This form of mesothelioma disrupts the abdominal lining and is common in people who have a prolonged history with asbestos exposure. After a difficult two-year fight with the cancer, Gould published an article in Discover Magainze, titled “The Median Isn’t the Message.” The article discusses Gould’s reaction to discovering the grim prognosis attached to mesothelioma cancer—mesothelioma sufferers have a median lifespan of only eight months following diagnosis. The article then tells the true significance behind this statistic and the relief upon realizing that statistical averages are indeed just useful abstractions that do no encompass a full range of variation.
The median life expectancy of mesothelioma cancer refers to the halfway point of survival, meaning 50% of patients with mesothelioma die before 8 months, but the other half live beyond this number. Gould determined that he could live well beyond this pessimistic number.
Luckily for Gould, his mesothelioma cancer was detected in the disease’s first stage—only 10% of mesothelioma patients enjoy early detection. Combine Gould’s early diagnoses with the fact that he was young, optimistic and could afford the best treatments available, the brilliant mind believed he would fall in the upper statistical range regarding prognosis. After experimental mesothelioma treatments including surgery, chemotherapy and radiation Gould made a miraculous recovery. His article became a source of comfort for cancer patients around the world.
In addition to the aforementioned mesothelioma treatment methods, Gould was a proponent for medical marijuana. During his fight with mesothelioma cancer, the scientist smoked the illegal drug to alleviate the after effects of chemotherapy and radiation. According to Gould, his marijuana use had a crucial effect on his eventual recovery. Stephen Jay Gould survived an incredible 20 years with mesothelioma cancer.
Gould died on May 20th of 2002 from a metastatic adenocarcinoma of the lung, a form of cancer that ultimately spread to his brain. This cancer was not related to his abdominal mesothelioma cancer, from which he fully recovered. Gould died in the comfort of his own home surrounded by his mother Eleanor, his wife Rhonda and all of his beloved scientific books and jounrals.