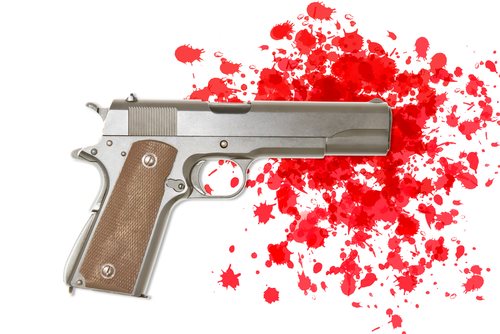 The Background of Nix v. Williams

Williams was arrested and charged with murder for allegedly killing a ten year-old girl whose body he disposed of along a gravel road. State law enforcement agency engaged in a thorough and massive search for the child’s body. During the search, after responding to a law enforcement agent’s appeal for assistance, Williams offered statements to the police, without the presence of at attorney, which ultimately helped the searchers to the child’s corpse. In this instance, the defendant’s Miranda rights were only read to him after his arrest and not before it. As a result of this violation of protocol and the rights awarded in the United States Constitution, the Supreme Court of the United States had to review the evidence obtained in alignment with such a violation. The primary question that the Supreme Court evaluated was whether or not evidence resulting in an arrest is excluded from trial because it was improperly obtained.

The Supreme Court of the United States in Nix v. Williams ultimately stated that in this instance, Williams’s conviction was upheld due to “inevitable discovery doctrine.” This provision held that the exclusionary rule (the termination of evidence due to the fraudulent nature of which it was obtained) did not apply to this particular case, because the child’s body was viewed as evidence itself and it was clear that the search would have resulted in the discovery of the body even if Williams never offered the statements to the authorities.

Inevitable discovery is a doctrine found in the United States’ criminal procedure, which allows evidence of a defendant’s guilt (that would otherwise be considered inadmissible under the exclusionary rule) to be admitted as reputable and fair in a trial. This doctrine was adopted by the United States Supreme Court in Nix v. Williams in 1984 and holds that any evidence obtained in a violation of the defendant’s constitutional rights is admissible in court if it can be state, that a normal police investigation would have discovered the underlying evidence. The rational for this doctrine is that police misconduct is deterred and the interests of the general society are better served by putting law enforcement agents in the same position that they would have otherwise been in without the rights violation.

The following is a case profile of the legal trial eponymously titled ‘Nix v. Williams’:

Date of the Trial: Nix V. Williams was decided in 1984