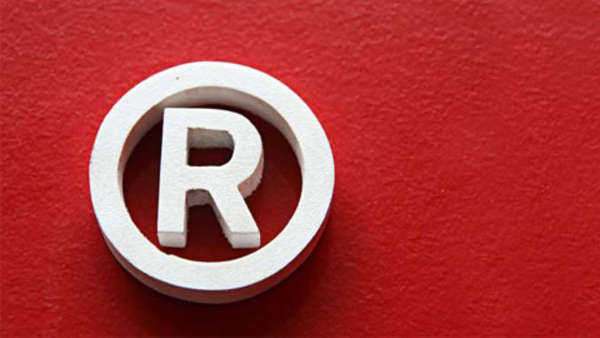 This 1989 case explored the relationship between artists and the people who commission works from them.  United States copyright law treats works differently that are created as “works for hire” rather than joint works or which are produced by an artist without having been hired.  The controversy over Community for Creative Non-Violence v. Reid arose when a non-profit group changed how they intended to use a work of art, and the creator of the artwork was not in favor of the plan.

The Sculpture and the Dispute

The Community for Creative Non-Violence was an organization dedicated to helping the homeless and creating sometimes provocative works of advocacy to raise awareness of homelessness in the United States.  The CCNV hired a sculptor, James Reid, to create a sculpture to further their mission.

Reid's sculpture was called “Third World America,” and featured a nativity scene in which the Holy Family were replaced by homeless individuals around a warm grate.  “And Still There Is No Room At the Inn” was written on the pedestal that would support the sculpture.  The CCNV gave Reid input on what they wanted the sculpture to look like, but Reid still had a great deal of creative freedom and control in the specific implementation of the sculpture.

When Reid finished, he was paid, but the CCNV announced a change to their plans for the sculpture.  Rather than keeping it in a single location, as Reid had been told, the sculpture would now begin a multi-city tour.  Reid decided he wanted the sculpture back, as this had not been the original agreement and he had artistic objections to the tour.

Work for Hire and Creative Control

Community for Creative Non-Violence v. Reid hinged on the question of what constitutes a work for hire.  In United States copyright law, works for hire are the property of the employer, not the person who created the work.  For example, a reporter who writes a news story does not maintain control over the news story, because it is a work for hire.

The Supreme Court examined several work for hire precedents, and in the case of Community for Creative Non-Violence v. Reid decided that the sculpture did not in fact qualify as a work for hire.  In essence, the Supreme Court ruled that Reid had acted much more like an independent contractor than an employee.  He had his own tools and sculpture studio (rather than having had those things provided by CCNV), and had maintained creative control throughout the creation of the sculpture.

While it is possible for an independent contractor to create a work for hire, this usually involves a specific contract which specifies that the work will no longer be under the worker's creative control.  The court decided that while “Third World America” had not been a work for hire, they would not make a ruling on whether, due to CCNV's involvement, it had been a joint work (and thus jointly copyrighted by both the artist and CCNV).  The court remanded Community for Creative Non-Violence v. Reid for a further examination of whether the work should be considered a joint work or not.