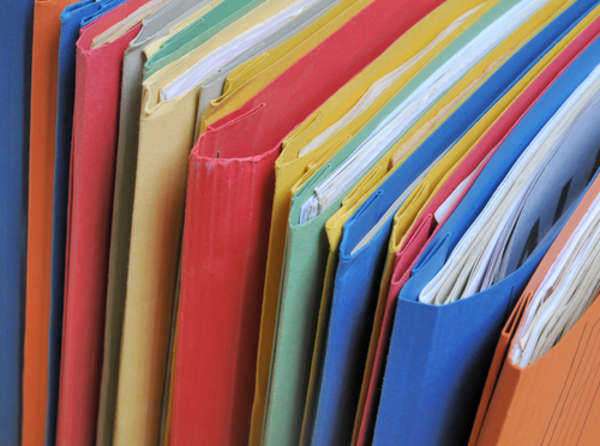 What is DeShaney v. Winnebago County Department of Social Services?
DeShaney v. Winnebago County is a court case that exempted the state from liability in a case involving the actions of a private individual.  In this case, the court found that the state cannot be liable for child abuse committed by a custodial parent even though the arrangement was to be monitored by Child Protective Services.
The plaintiff in this case was the mother of Joshua DeShaney who was beaten so severely, he suffered brain damage, which led to mental retardation.  Visits by the Department of Social Services made notions of possible abuse in the home, but took no remedial action.  Joshua’s mother filed suit against the state of Wisconsin for violating Joshua’s right to liberty without due process, a violation of the 14th Amendment.
The case eventually proceeded to the Supreme Court where they ruled 6-3 in favor of the state government.  The court noted that although state authorities have an obligation to intervene in certain situations, Joshua DeShaney was not in the custody of the state and was in the custody of his father.  Therefore the state has no affirmative right to limit the freedom of others to act.  Therefore, the state has no right to impose undue limitations on Joshua DeShaney’s father without reasonable suspicion of abuse or other law-breaking.  The due process clause protects against the deprivation of liberty by the state only, and not private individuals.
The Court did note however, that the DSS was liable for civil suit for failing to protect the child.  The court opinioned that the creation of DSS represented an obligation to protect children in Winnebago County, a failure of that duty would be grounds for suit against the state government, but not a violation of Constitutional Rights case.