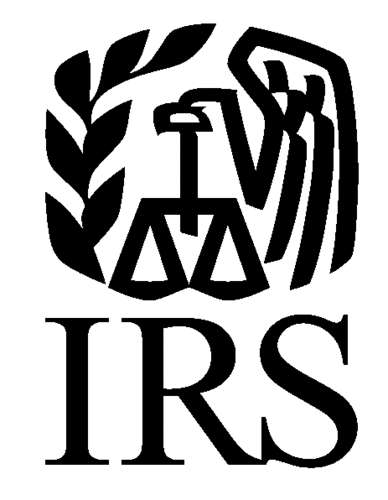 Income tax laws were relatively new at the beginning of the 20th century, and the Internal Revenue Service had not entirely clarified its position on some tax matters so soon.  In Old Colony Trust Co. v. Commissioner, a benefit given by an employer was to pay an employee's income taxes.  However, this ended up creating new tax problems for William Wood, an employee of the company receiving the benefit.  This case clarified the tax burden of people who received tax related benefits as part of their employment income.

The American Woolen Company paid nearly a million dollars in salary and commissions to its president, William Wood, in 1918.  The next year, it paid over $500,000.  However, Wood had obtained an unusual benefit from his company.  According to a resolution passed in 1916, the American Woolen Company would pay from its treasury any income tax liability at the state or federal level for its top level executives, including Wood.

Because marginal income tax rates for people earning high levels of income were quite high at this time, Wood's tax burden was substantial.  In 1918, the board of the company paid nearly $700,000, and over $350,000 in 1919.  The company paid these taxes directly to the Internal Revenue Service, not to Wood himself.

Wood's tax benefit did not escape notice from the IRS.  After they saw that Wood's income was not including the massive tax benefit conferred upon him by his company, they notified him that he was in violation of the tax code and would have additional taxes assessed on the benefit from the company, in the same way as if it had simply been wages.

Wood actually died soon after the IRS assessed the tax deficiency, but the executor of his estate appealed the deficiency judgment, arguing that the company's payment of taxes for Wood should not constitute taxable income.  The case was appealed and eventually was granted certiorari by the Supreme Court, then decided in 1929.

Supreme Court Chief Justice Taft wrote the 8-1 opinion of the court in Old Colony Trust Co. v. Commissioner.  In the ruling, the court said that any time a company paid some or all of an employee's tax obligations, this was actually equivalent to a deposit of that amount of money into the employee's income even if it was paid directly to the agency responsible for taxation.

Because the tax payment was given to Wood as consideration for his services, the court considered it to be compensation that was fully taxable under United States income tax laws.  His estate was ordered to pay the deficiency in the full amount.  The lone dissenting judge's opinion in Old Colony Trust Co. v. Commissioner pertained to a disagreement about jurisdiction, rather than tax law.

Since the ruling in Old Colony Trust Co. v. Commissioner, the tax code has been specifically amended to clarify that income tax payments by a company are not themselves tax deductible.