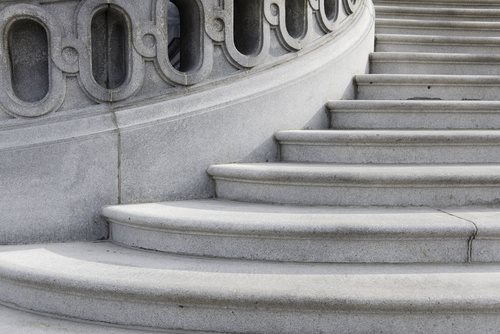 The Background of Wisconsin v. Yoder:

Wisconsin v. Yoder is United States Supreme Court Case, which ultimately found that Amish children cannot be placed under compulsory education past the 8th grade, for it violated their parents’ basic right to freedom of religion.

The families were represented by Jonas Yoder (a father involved in the matter) when the case formally went to trial. The children were ultimately convicted in the Green County Court; this ruling was ultimately upheld in the appeals circuit. Each defendant was fined $5 dollars; following the original appeal, Yoder took the case to the state’s Supreme Court.

In Wisconsin v. Yoder, the Wisconsin Supreme Court ruled in Yoder’s favor—this ruling was later appealed by the state of Wisconsin to United States Supreme Court. Following the ruling in Wisconsin v. Yoder, The United States Supreme Court upheld the decision and ruled in favor Yoder in unanimous fashion. Justice William Douglas, who presided over the case, filed a partial dissent; however, he voted with the court in favor of Yoder, by stating “application of the compulsory school-attendance law violated their rights under the Free Exercise Clause of the First Amendment, made applicable to the States by the Fourteenth Amendment.”

The following is a case profile of the legal trial eponymously titled Wisconsin v. Yoder:

Date of the Trial: Wisconsin v. Yoder was argued on December 8, 1971

Date of the Delivery of the Verdict: Wisconsin v. Yoder was decided on May 15, 1972

Verdict Delivered: The Wisconsin Compulsory School Attendance Law violated the Free Exercise Clause of the First Amendment because required attendance passed the eighth grade interfered with the right of Amish parents to direct the religious upbringing of their children.