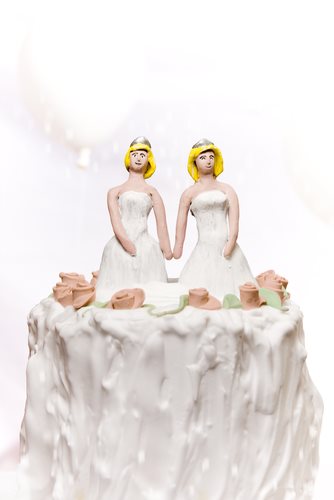 The Background of Perry v. Schwarzenegger (2010)

Proposition 8 was a proposed legislative Amendment to the State Constitution of California, which would remand preexisting legislature forbidding the marriage of couples of the same sex

The Equality Clause as expressed within the 14th Amendment to the Constitution allows the Federal Government to maintain authority over all legislation in the event that contrast and unfair advantage exists; this clause was imposed in order to ensure a uniform and equal legal treatment and process with regard to the general populace of the United States

The Due Process Clause as expressed within the 14th Amendment to the Constitution is defined as the government’s obligation to respect, maintain, and uphold the legal rights of its citizen in the event of an arrest; the government must retain an individual’s human rights and liberties – this includes fair, respectful, and ethical treatment devoid of undue bias and damage

The following is a case profile of the legal trial eponymously titled ‘Perry v. Schwarzenegger’:

Date of the Appeal: The appeal set forth by the State of California is currently pending to be heard before the Supreme Court of the United States

Accused Criminal Activity: The following criminal activity and charges were cited by Kristin M. Perry against the State of California within the appeal brought forth subsequent to the initial ruling:

Perry claimed that Proposition 8 was in direct violation of the civil rights and liberties entitled to individual citizens desiring to engage in legally-recognized, same-sex marriage(s)

Involved Parties: The following are the parties named with regard to their involvement in the Perry v. Schwarzenegger case:

A Guide to How Legal Cases Work